Shoaib Akhtar shared a video of West Indies star Brian Lara getting hit by a fast delivery from the Pakistani speedster. 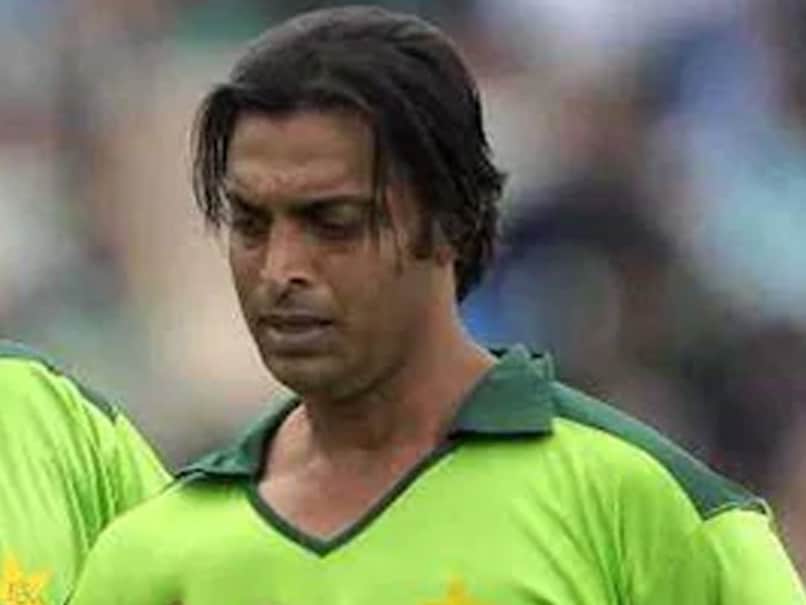 Shoaib Akhtar is one of the best fast bowlers to have played the game.© AFP

Shoaib Akhtar, the former Pakistani fast bowler, has been active on social media for quite some time. Shoaib keeps his fans engaged by sharing videos on his social media accounts. In his latest Twitter post, Shoaib shared a throwback video of him bowling a really quick delivery to Brian Lara which ended up hitting the legendary batsman on his neck. Shoaib Akhtar and his Pakistani team-mates are seen rushing towards Lara to check on him after the delivery. The incident took place during the Champions Trophy semi-final match back in 2004. Shoaib Akhtar in his tweet wrote, "A memory with one of the legends of the game. Best batsman of his era @Brian Lara. I wish I played more against him".

A memory with one of the legends of the game. Best batsman of his era @BrianLara
I wish i played more against him. #BrianLara #WestIndies #Legend pic.twitter.com/zdOPrU005c

Brian Lara was the captain of the West Indies team during the match. Lara was batting on 30 when he had to retire hurt after being hit by Shoaib Akhtar's lethal delivery.

During the match, Pakistan had won the toss and elected to bat. However, the Pakistani batsman could not get going and they got bowled out for a score of 131 in 38.1 overs.

The West Indies ended up winning the match easily with seven wickets to spare. Former West Indian batsman Ramnaresh Sarwan was adjudged the player of the match for his knock of 56 not out during the game.

Brian Lara retired from international cricket in 2007. Lara's final international match was an ODI against England at the Kensington Oval. Lara played 299 One Day Internationals and 131 Test matches during his career.

Comments
Topics mentioned in this article
Shoaib Akhtar Brian Lara Cricket
Get the latest updates on ICC Women's Cricket World Cup 2022 and IPL 2022, check out the Schedule , Live Score and IPL Points Table. Like us on Facebook or follow us on Twitter for more sports updates. You can also download the NDTV Cricket app for Android or iOS.