"Players Just Want To Become The Coach Of Pakistan On The Basis Of Their Names," Says Shoaib Akhtar

Shoaib Akhtar has said that former players want to become the head coach of the Pakistan cricket based on their big names. 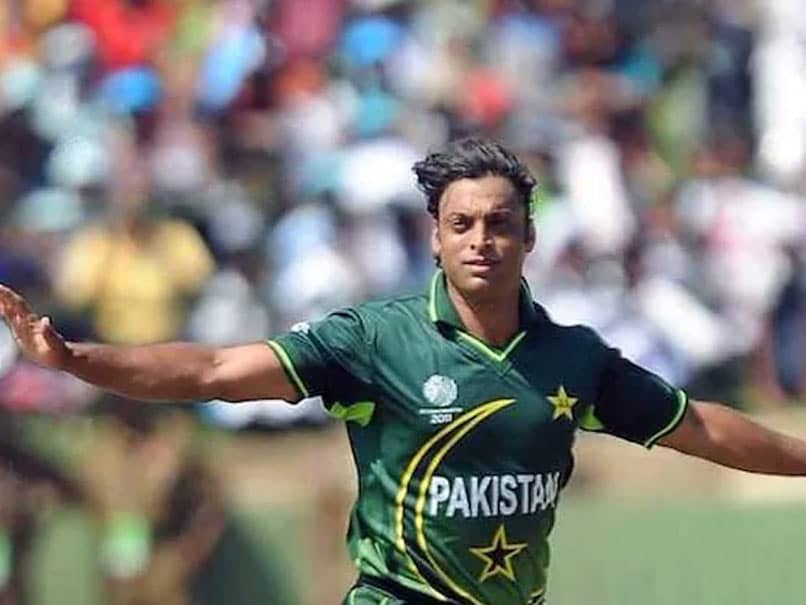 Shoaib Akhtar has played 46 Tests and 163 ODIs for Pakistan.© AFP

Shoaib Akhtar, the former Pakistan fast bowler, has said that the Pakistan team needs a start-studded support staff. Shoaib posted a video on his official YouTube channel on July 21 and urged the PCB for a revamp in bid to create a match-winning team. The 43-year-old fast bowler said that he had asked various top cricketers but they did not know anything about modern-day cricket. "Players just want to become the coach of Pakistan on the basis of their names. They have no idea about modern-day cricket," Shoaib said in a video posted on his YouTube channel.

In the video, Shoaib Akhtar also mentioned that he was not willing to become the coach, however for the betterment of the team, hard calls need to be taken by the officials.

In the recently-concluded World Cup 2019, Pakistan finished at fifth position in the points table, failing to qualify for the knockout phase of the showpiece event.

Pakistan were thrashed by the West Indies in their opening match and that big defeat played a pivotal role in their ouster from the mega event in England.

After a dismal show in the World Cup 2019, Pakistan's chief selector and former captain Inzamam-ul-Haq has announced that he will not continue at his post after his tenure ends at the end of the July.

Pakistan Cricket Team Shoaib Akhtar Pakistan Cricket Board Cricket
Get the latest updates on IPL 2020, check out the IPL Schedule for 2020 and Indian Premier League (IPL) Cricket live score . Like us on Facebook or follow us on Twitter for more sports updates. You can also download the NDTV Cricket app for Android or iOS.