Inzamam-ul-Haq To Step Down As Pakistan Chief Selector

Inzamam-ul-Haq's tenure as a chief selector of Pakistan will come to an end on July 31. 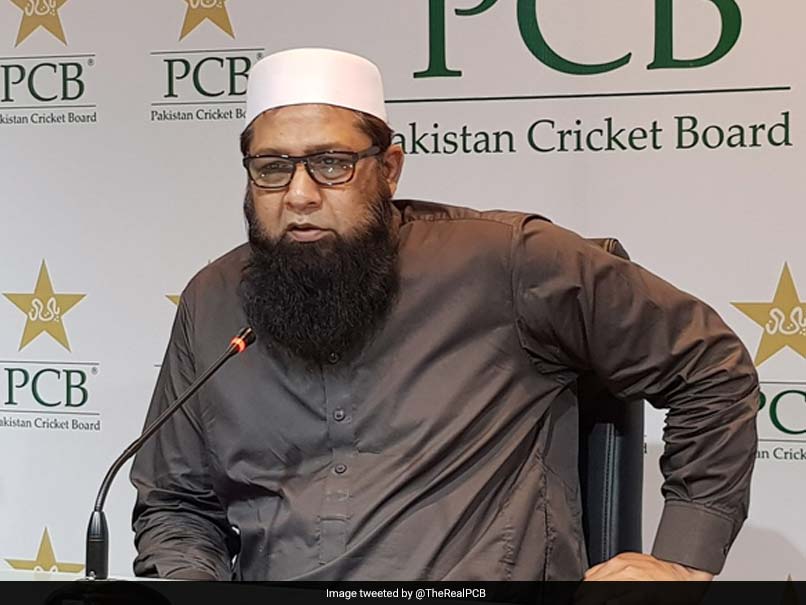 Inzamam-ul-Haq, whose tenure as Pakistan's chief selector will come to an end on July 31, has decided to step down from his role with immediate effect. The recently-concluded World Cup 2019, which saw Pakistan bow out of the tournament in the league stage, was Inzamam-ul-Haq's last assignment as a chief selector. Addressing a press conference on Wednesday, the former Pakistan captain said he has informed the Pakistan Cricket Board (PCB) about the decision as he wants to give new people a chance.

"After more than three years as chief selector, I have decided not to seek a renewal of my contract," the former skipper said.

"With the ICC World Test Championship due to get underway in September, the ICC T20 World Cup in 2020 and the ICC Men's Cricket World Cup 2023, I believe it is the right time for the Pakistan Cricket Board to appoint a new chief selector who can bring in new ideas and fresh thinking.

"I spoke to PCB chairman Ehsan Mani and Managing Director Wasim Khan on Monday and conveyed my decision to them separately. I also thanked them for backing and supporting the selection committee since taking over the reins of Pakistan cricket," Inzamam, the most capped Test player, said.

The 49-year-old also made it clear that the board has not made him any offers yet, adding that Pakistan's performance in the World Cup 2019 was good, even though they failed to qualify for the semi-finals.

Inzamam-ul-Haq was appointed as Pakistan's chief selector in April 2016. He oversaw a period which included Pakistan's remarkable Champions Trophy triumph.

Pakistan Cricket Team Inzamam-ul-Haq World Cup 2019 Cricket
Get the latest updates on Fifa Worldcup 2022 and check out  Fifa World Cup Schedule, Stats and Live Cricket Score. Like us on Facebook or follow us on Twitter for more sports updates. You can also download the NDTV Cricket app for Android or iOS.