The BCCI now will be run by a Committee of Administrators (COA) headed by former CAG Vinod Rai and there will be a three-member BCCI team which will represent the board in the ICC Meeting starting tomorrow. 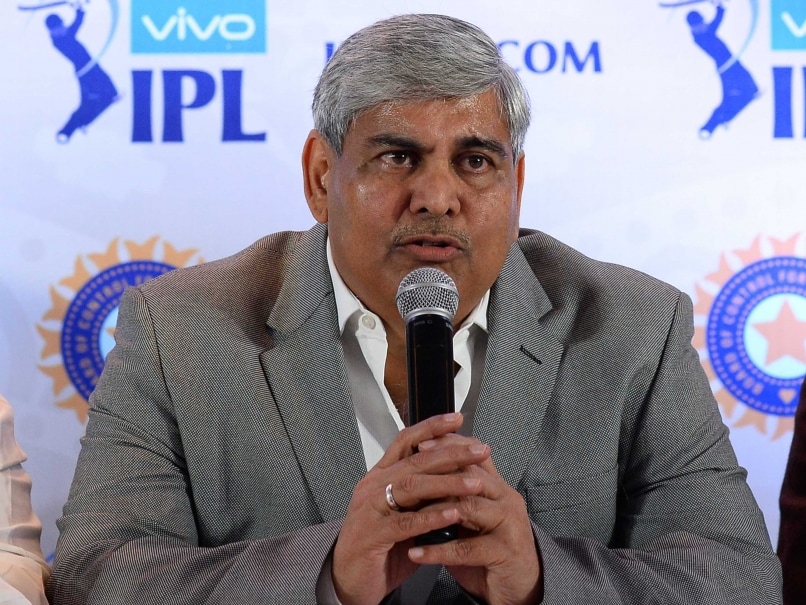 Shashank Manohar has headed the BCCI on two occasions.© AFP

ICC Chairman Shashank Manohar Wednesday said that he is following the "developments" in the Indian Cricket Board (BCCI) and a "strong BCCI" based on solid governance foundations is good for the game.

The BCCI now will be run by a Committee of Administrators (COA) headed by former CAG Vinod Rai and there will be a three-member BCCI team which will represent the board in the ICC Meeting starting tomorrow.

"I have of course been following developments in regard to the BCCI and the decision of the Indian Supreme Court and will continue to do so over the following weeks. India is a vitally important member of the ICC and contrary to some reports, I believe a strong BCCI based on solid governance foundations is good for cricket," Manohar wrote in a column on icc website, which was re-launched on the day.

"My vision is to ensure the sport has strong governance, finance, corporate and cricketing structures that support all of our members and decisions are taken for the long term benefit of the sport from the largest nation to the smallest," Manohar wrote.

"The group will present their findings at the ICC Board meeting this week and I look forward to discussing them with my Board colleagues and considering the next steps," he said. The former BCCI boss said that ICC is committed to promoting all three formats of the game and giving opportunities to countries to make their way to the top.

"Another widely discussed area of focus for our sport that we hope to make progress on in 2017 is around the structures of international cricket. We must ensure we protect and promote three vibrant formats of the game that each have context and meaning in relation to global events, along with an event pathway that is open to every member."

Manohar also made it clear that bilateral series is something that is decided by the respective boards and no structure can be imposed on the members.

This effectively means that ICC can never instruct India or Pakistan to engage in a bilateral series.

"The rights to bilateral international cricket are not owned by the ICC. These rights vest in the respective Boards. Thus it is not for us to impose a structure on the members. We need to work in partnership with them, facilitating discussion around the future structure and providing the resource to work through and test ideas," he stated.

Comments
Topics mentioned in this article
Cricket BCCI International Cricket Council
Get the latest updates on ICC T20 Worldcup 2022 and CWG 2022 check out the Schedule, Live Score and Medals Tally. Like us on Facebook or follow us on Twitter for more sports updates. You can also download the NDTV Cricket app for Android or iOS.