Shantha Rangaswamy said that the Women's T20 Challenge will lead to a franchise-based tournament like the IPL in the future. 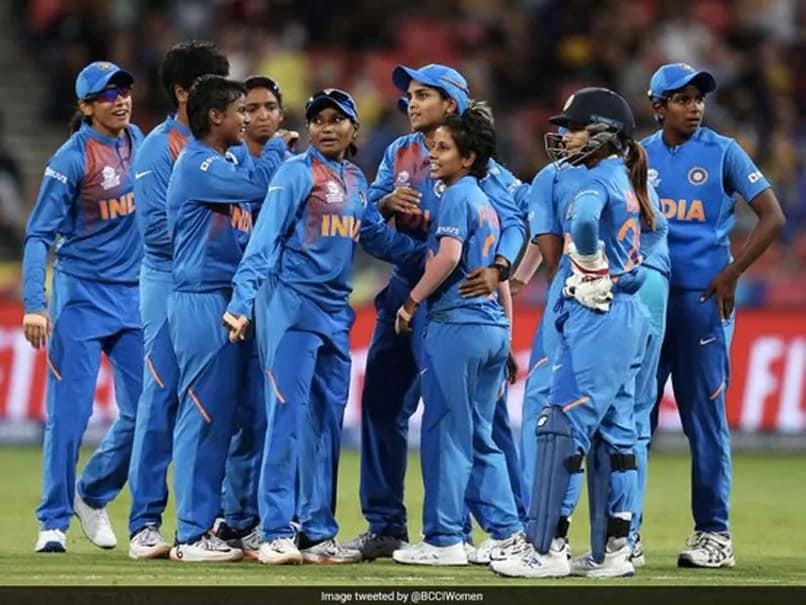 BCCI Apex Council member and former India captain Shantha Rangaswamy on Monday said the board's decision to organise Women's T20 Challenge during the IPL shows that it remains committed to the game. She hoped it would lead to a full-fledged Women's IPL in the near future. The BCCI had received criticism for withdrawing the Indian women's team from a tri-series in England in September at a time when it was gearing up for the IPL, scheduled from September 19-November 10 in the UAE.The India players have not played since the T20 World Cup final in March.

"Those who were predicting doomsday for women's cricket, I want to say to them BCCI is interested in promoting women's cricket and I would like to thank Brijesh Patel (IPL Chairman), president (Sourav Ganguly) and secretary (Jay Shah) for making this possible in these tough times," Shantha told PTI.

Before the outbreak of the COVID-19 pandemic, the BCCI had announced that the Women's T20 Challenge will have four teams, one more than last year.

"It was supposed to be a four-team event this year but the venue change has made the task much tougher. I am happy that it is happening and hopefully will lead to a franchise-based tournament like the IPL in the near future," she said.

The Women's T20 Challenge is clashing with the Big Bash League in Australia and star Australian player Alyssa Healy has questioned the timing of the event.

"We are going through unprecedented times and the board has done the best it could in the current scenario," Shantha added.

India Women Alyssa Healy Cricket
Get the latest updates on IPL Auction 2023 and check out  IPL 2023 and Live Cricket Score. Like us on Facebook or follow us on Twitter for more sports updates. You can also download the NDTV Cricket app for Android or iOS.