"Very Much On": BCCI President Sourav Ganguly On Women's IPL

BCCI president Sourav Ganguly said the women's IPL is "very much on" and that there is also a plan in place for the women's national team to return to action. 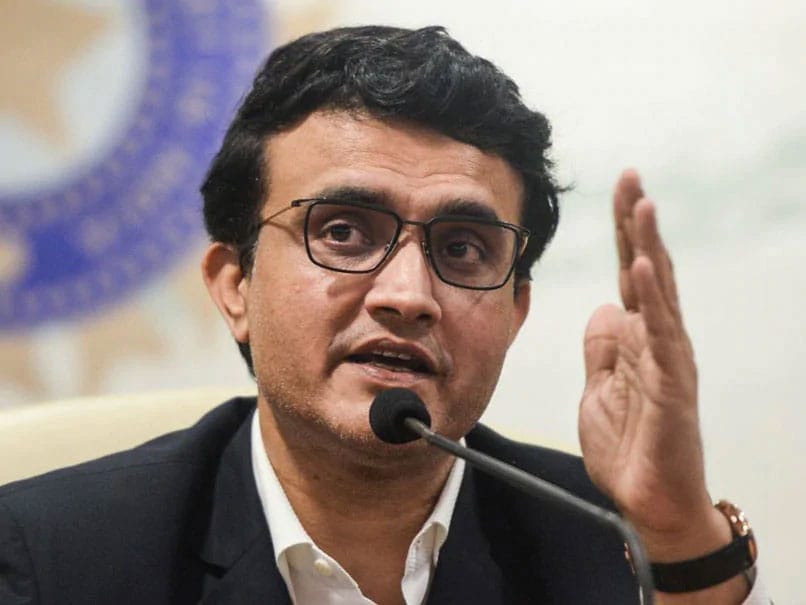 Sourav Ganguly ended speculation about the governing body not having a plan for the women's team.© AFP

BCCI president Sourav Ganguly on Sunday said the women's IPL or the Challenger series, as it is better known, is "very much on", ending speculation about the governing body not having a plan for Harmanpreet Kaur and her team. The men's IPL will be held between September 19 and November 8 or 10 (final date yet to be finalised) in the UAE due to the surge in COVID-19 cases in India. The women's IPL will also be fit in to the schedule, according to the BCCI chief. "I can confirm to you that the women's IPL is very much on and we do have a plan in place for the national team also," Ganguly told PTI ahead of the IPL Governing Council meeting later on Sunday.

The BCCI president, who is awaiting a Supreme Court verdict on waiver of the cooling off period to continue in the position, did not divulge details but another senior official privy to the development said that women's Challenger series will be held during the last phase of the Indian Premier League like last year.

"The women's Challenger series is likely to be held between November 1-10 and there could be a camp before that," the source said.

The former India captain also said that the centrally contracted women players will have a camp which has been delayed due to the prevailing situation in the country.

"We couldn't have exposed any of our cricketers -- be it male or female to health risk. It would have been dangerous," Ganguly said.

"The NCA also remained shut because of COVID-19. But we have a plan in place and we will have a camp for women, I can tell you that," he added.

The BCCI's cricket operations team is chalking up a schedule where the Indian women's team is likely to have two full fledged white-ball series against South Africa and the West Indies before playing the ODI World Cup in New Zealand.

India Women Sourav Ganguly Cricket
Get the latest updates on IPL Auction 2023 and check out  IPL 2023 and Live Cricket Score. Like us on Facebook or follow us on Twitter for more sports updates. You can also download the NDTV Cricket app for Android or iOS.