From the 2020-21 season, players submitting fake or tampered birth certificates will be banned for two years from all cricket matches under the aegis of BCCI and state units. 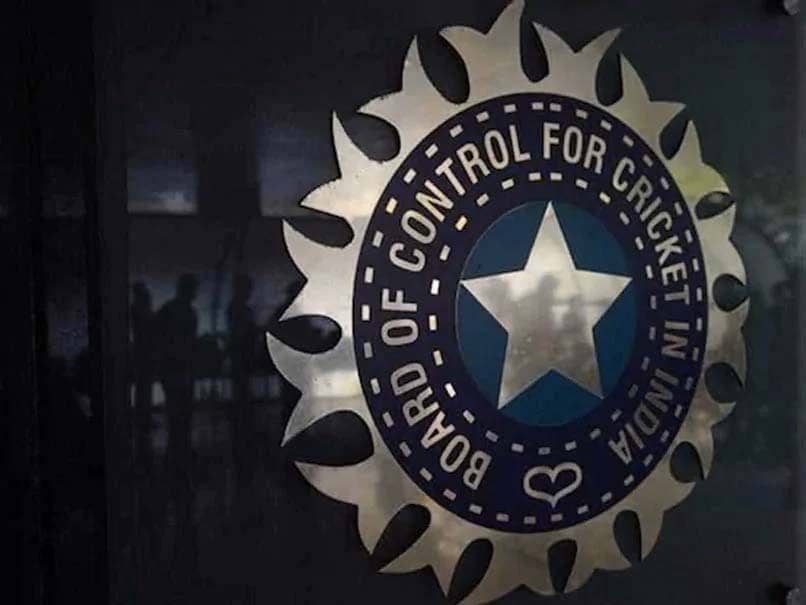 Voluntary Disclosure Scheme will not apply for cricketers who have committed domicile fraud.© AFP

The Board of Control for Cricket in India (BCCI) on Monday released certain measures to counter the menace of age and domicile fraud in cricket. Under the new measures adopted from the 2020-21 season, the players who "voluntarily declare that they have manipulated their date of birth by submitting fake/tampered documents in the past will not be suspended and allowed to participate in the appropriate age group level if they disclose their actual date of birth (DOB)".The players also need to submit a signed letter/email along with supporting documents to the BCCI Age Verification Department revealing their actual DOB before September 15, 2020.

However, if the "registered players do not disclose the facts and are found to have submitted fake/tampered DOB proof documents by BCCI, then they will be banned for 2 years, and after completion of the 2-year suspension, they will not be allowed to participate in age group tournaments of BCCI, as well as, age-group tournaments organised by the state units," stated an official BCCI release.

"We are committed to providing a level-playing field across all age groups. The BCCI has been taking steps to counter age fraud and is now introducing even stricter measures from the upcoming domestic season. Those who do not voluntarily disclose their misdemeanour will be punished heavily and will be banned for two years," BCCI president Sourav Ganguly said in the release.

From the 2020-21 season, players submitting fake or tampered birth certificates will be banned for 2 years from all cricket matches under the aegis of BCCI and state units.

"For the BCCI Under-16 age-group tournament, only players who are between 14-16 years old will be permitted to register. In the Under-19 age group, if a player's birth is found to be registered more than 2 years after birth, as mentioned in the birth certificate, then there will be restrictions on the number of years allowed to participate in the BCCI Under-19 tournaments," the cricket board said.

"Age fraud is a serious matter and is detrimental to the health of the sport. Many youngsters who are supposed to be playing in a particular age group fail to make it owing to age fraud. With the BCCI taking stern actions to curb this, it is only advisable for the players to come forward and abide by the directives issued by the board," National Cricket Academy (NCA) head Rahul Dravid said.

Rahul Dravid
Get the latest updates on India vs England Series, India vs England , live score and IPL 2021 Auction . Like us on Facebook or follow us on Twitter for more sports updates. You can also download the NDTV Cricket app for Android or iOS.