Ajinkya Rahane brought out the foodie in him as he asked his fans on social media about their preference when it comes to eating "vada pav". 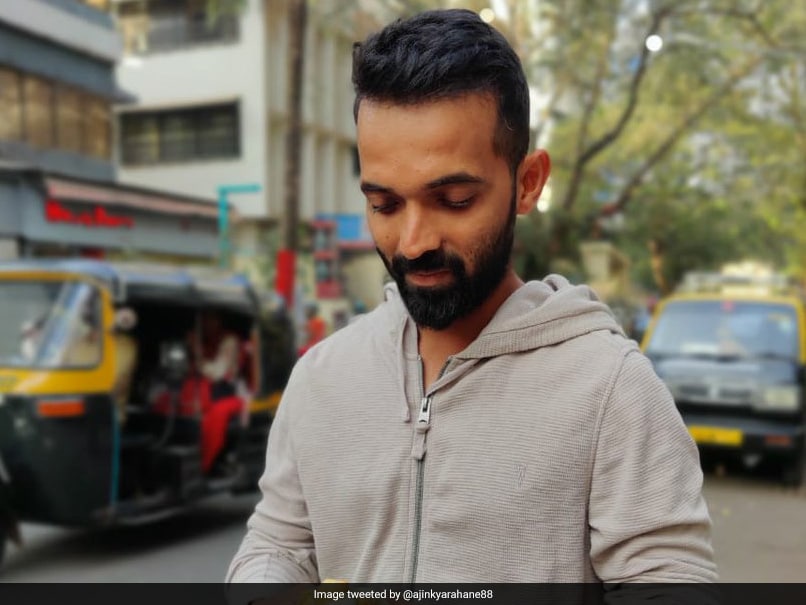 Ajinkya Rahane, India's Test vice-captain, took to Twitter to share a picture of himself eating a "vada pav" on Friday. In the post, Ajinkya Rahane gave his fans three options while asking them how they like their "vada pav"? "How do you like your vada pav? 1. Vada pav with chai, 2. Vada pav with chutney, 3. Just Vada pav," Rahane tweeted. Soon after Rahane's tweet, Sachin Tendulkar revealed his preference on his state mate's post. "I like my Vada Pav with red chutney, very little green chutney & some imli chutney to make the combination even better," Sachin Tendulkar replied.

I like my Vada Pav with red chutney, very little green chutney & some imli chutney to make the combination even better

Tendulkar had earlier revealed that he relishes a spicy 'vada-pav'. "I and my son (Arjun) love to eat vada-pav at Shivaji Park Gymkhana and there is nothing that can beat this snack, laced with 'chutney'," he had said in an interview to a Marathi news channel way back in 2011.

Rahane, who is a part of the Indian Test setup, is gearing up for the upcoming two-match Test series against New Zealand.

The Test series will be a part of the World Test Championship where India are currently on top of the points table with 360 points from seven wins out of seven games.