Sachin Tendulkar said taking away the fifth day from spinners would be like not allowing pacers to bowl on the first day of a Test. 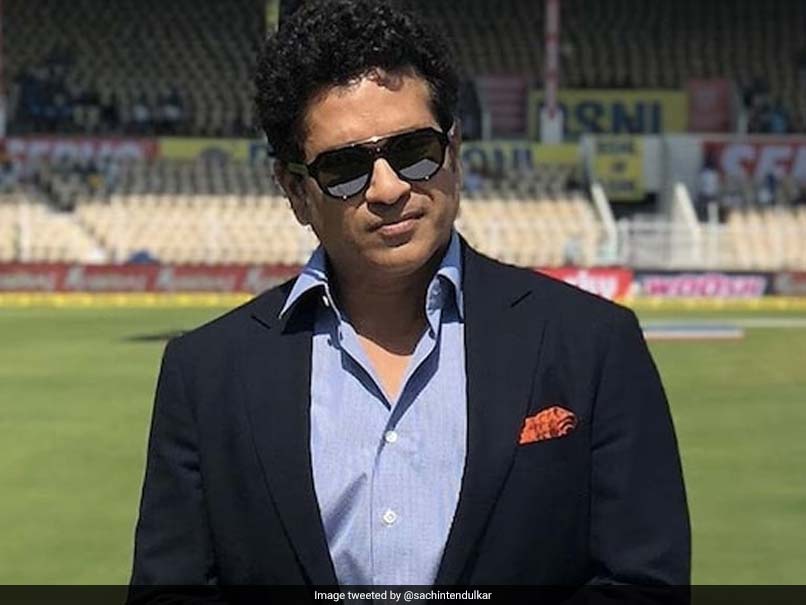 Sachin Tendulkar said he was against the idea of making Test cricket a four-day affair.© Instagram

The ICC's proposal of reducing Tests from five days to a four-day affair has not gone down well with batting legend Sachin Tendulkar and the former India cricketer felt taking away the fifth day from spinners would be just like not allowing the pacers to bowl on the first day of a Test. "Spinners look forward to bowling with the scuffed ball, taking advantage on day five of the roughs created on the wicket. All that is a part of Test cricket. Is it fair to take that advantage away from the spinners," Sachin Tendulkar was quoted as saying by Mumbai Mirror.

"There is T20, there is one-dayers and then there are T10 and 100-ball cricket. Test is the purest form of cricket. It should not be tinkered with," he added.

Sachin also felt that scrapping a day of Test cricket couldn't be the solution to revive the longest format of the game and said the ICC should instead try to improve the quality of pitches.

"The ICC, in my view, should focus on providing quality playing surfaces. Let the ball do things - spin, seam, swing and bounce. It will automatically liven-up the game. It will also throw up more results. Currently, there are far too many dead games," Sachin opined.

Earlier, former opener Gautam Gambhir and India skipper Virat Kohli were also not in favour of the ICC's proposal.

Gambhir had termed the proposal "a ridiculous idea" and felt reducing a day from the original format would lead to more matches ending without any result. Meanwhile, Kohli too, didn't back ICC's idea and felt it was unfair to the "purest format of the game".

Gautam Gambhir International Cricket Council Cricket
Get the latest updates on ICC T20 Worldcup 2022 and CWG 2022 check out the Schedule, Live Score and Medals Tally. Like us on Facebook or follow us on Twitter for more sports updates. You can also download the NDTV Cricket app for Android or iOS.