While Sachin Tendulkar is quite active on social media, his children are not on Twitter, says the former star. 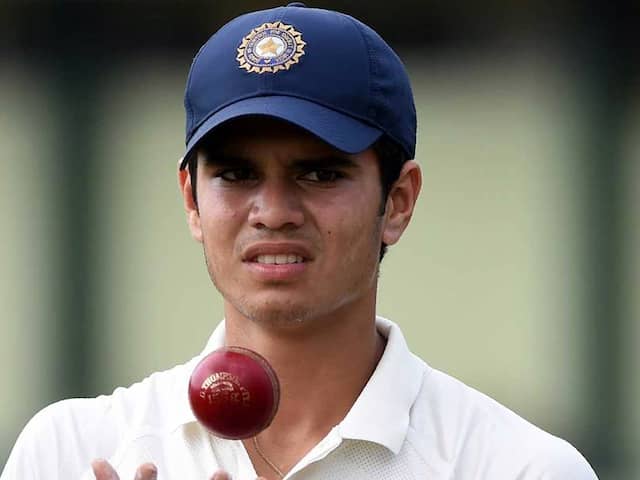 Batting legend Sachin Tendulkar warned of a fake account on Twitter in his son Arjun Tendulkar's name and asked the microblogging site to take action against the account, while also issuing a clarification that neither of his children are on Twitter. "I wish to clarify that my son Arjun & daughter Sara are not on Twitter," Sachin Tendulkar tweeted. "@jr_tendulkar is wrongfully impersonating Arjun and posting malicious tweets against personalities & institutions. Requesting @TwitterIndia to act on this as soon as possible," he added.

The account tagged by Tendulkar has "Official . Left Arm Medium Pacer . Son of God," as its bio.

Arjun Tendulkar, who is a left arm pacer, was included in Mumbai's squad for the pre-season tournament Bapuna Cup.

The 20-year-old has also represented Ealing and Marylebone Cricket Club Young Cricketers. He was seen bowling in full tilt to English batsmen in the nets ahead of their group stage match against Australia in the 2019 World Cup.

In July 2018, Arjun was part of the India U-19 team that played the first Youth Test match against Sri Lanka. Ahead of the match, his father had a motivational message for him.

"In sports, nothing is guaranteed so whatever opportunities you are provided, you need to go out there and give your best and make the most of it," Sachin Tendulkar had said to his son then. "This is one platform that I feel people will be following you, your performances and if you are doing well, you will be on top of the world," he added.

"However, if he doesn't get success, there is always a tomorrow and Arjun can come back stronger," he had concluded.

In May this year, Arjun participated in the Mumbai T20 League, playing for Aakash Tigers.