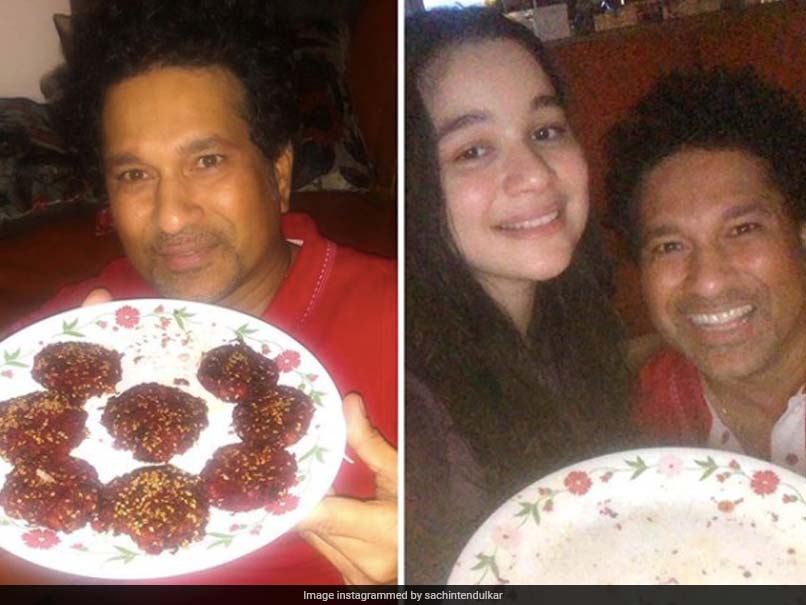 Gone in 60 seconds! Thanks for the fabulous beetroot kebabs @saratendulkar

Tendulkar also posted an Instagram story where he revealed that Sara also made Tabbouleh salad.

"This was over before we could say Tabbouleh," Tendulkar wrote in his Instagram story. 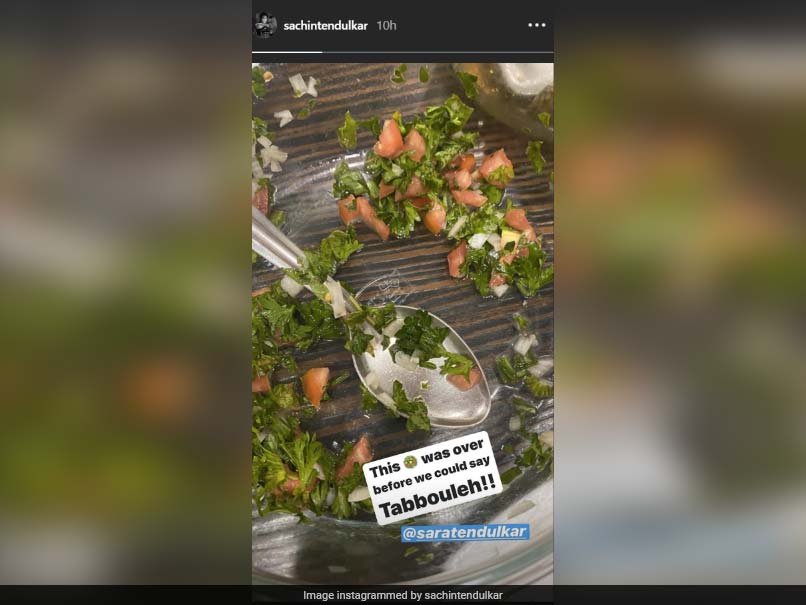 Tendulkar, much like other present and former cricketers, is spending time at homeamid the nationwide lockdown which is in place to curb the spread of the coronavirus in the country.

Tendulkar, who retired from international cricket in 2013, has held all the major records.

Tendulkar is the only player in the history of cricket to have scored 100 international hundreds.

Tendulkar also happens to be the first male cricketer to score a double-century in an ODI match.

Sachin Tendulkar served Indian cricket for 24 years and during this period, he represented the country in six World Cups.

In March this year, the batting great had donated Rs 25 lakh each to the Prime Minister's Relief Fund and the Chief Minister of Maharashtra's Relief Fund to aid the battle against COVID-19.