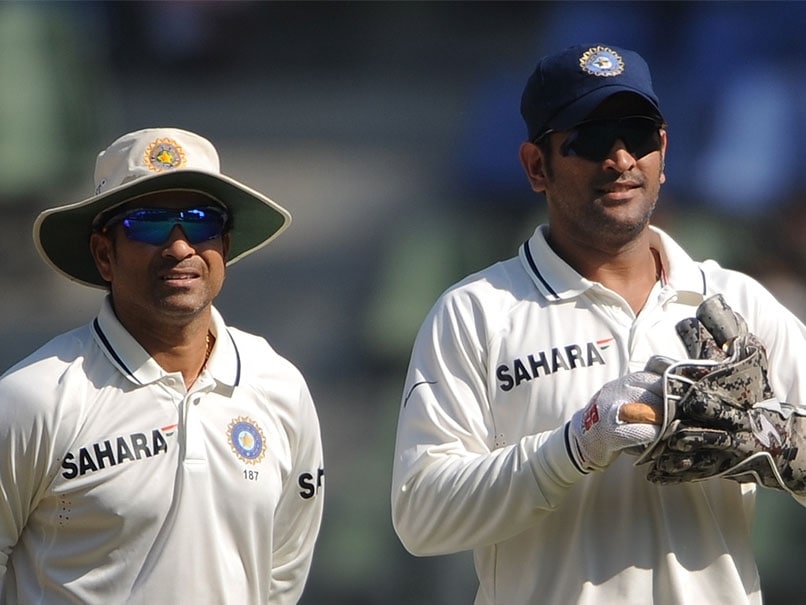 Hong Kong off-spinner Ehsan Khan's dream came true when he dismissed veteran Indian batsman MS Dhoni in the group stage clash of the Asia Cup 2018. Ehsan Khan managed to dismiss MS Dhoni for a duck in the match which India went on to win by 26 runs. Ehsan Khan recently opened up about his future plans of writing a book and regarded MS Dhoni as the 'king of cricket.' He also said the main chapter in his book will be on the former Indian captain.

"If Sachin is God then Dhoni is the 'King of cricket'. I have plans to write a book on my career and when I do, MS Dhoni will be the main chapter. I shall read it to my grandson because life is like a fairy-tale now," Ehsan Khan told IndianExpress.com.

Ehsan Khan has scalped 29 wickets for Hong Kong from 15 One-day Internationals (ODIs). He also said that he used to dream about picking up the wickets of batting legend Sachin Tendulkar and MS Dhoni.

However, he said that he is upset on not getting a chance to dismiss Tendulkar but elated on picking Dhoni's wicket.

"In my dreams, I would often think of dismissing Sachin Tendulkar or MS Dhoni. Sachin ko nahi kar paya, dukh hai. Dhoni ka wicket mila...Isliye jhuk key sajda kiya (Couldn't take the wicket of Sachin but bagged the wicket of Dhoni. This is why I bent down and paid respect)," Ehsan Khan said.

MS Dhoni had led the Indian cricket team for the 200th time in ODIs during the Asia Cup 2018. He led the national team after a gap of almost two years.