Ricky Ponting stated that Glenn Maxwell's omission from the Australian cricket team Test squad is confusing for him. 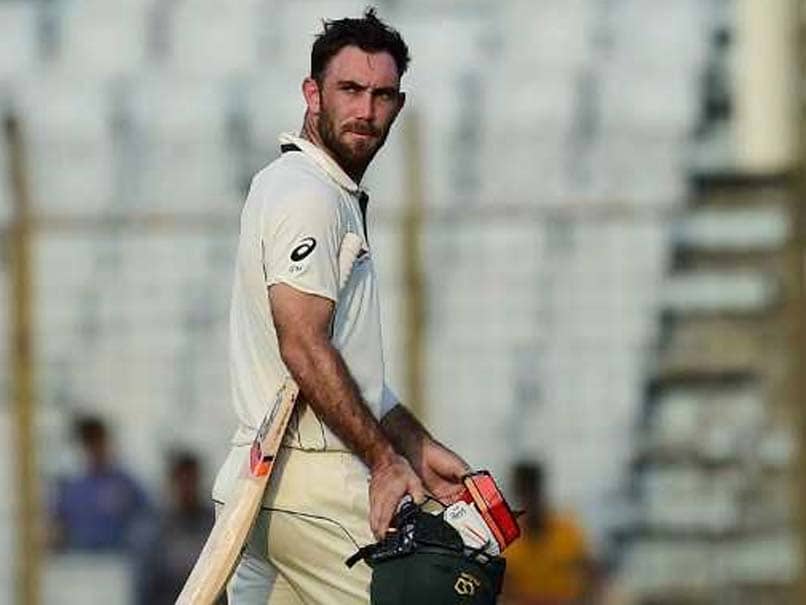 Cricket Australia's national selection panel on Tuesday named a 15-player squad for the upcoming Test series against Pakistan, beginning October 7 in the United Arab Emirates. While five uncapped players found place in the squad, pacers Josh Hazlewood and Pat Cummins miss out due to injuries. However, Glenn Maxwell's omission came as a surprise to Ricky Ponting, given his handy off-spin option. Soon after the squad was announced, the former Australia captain expressed his displeasure at Maxwell's omission and called the move 'bizarre' and 'confusing'.

Ponting, a close confidante of Maxwell who he has coached both in the Indian Premier League and national limited-overs sides this year, says the Victorian has been disadvantaged by not being given the chance to impress selectors on the A tour.

"If I was Maxi (Glenn Maxwell) I'd be thinking, 'why didn't you give me the chance to actually go there (to India) and push my case to get myself into the team'?" Ponting was quoted as saying by cricket.com.au.

"That's all a bit bizarre to me. If I was Maxi and I hadn't been given the chance to play for Australia A, I'd be ropeable," Ponting further added.

Ponting, who has coached Maxwell in the Indian Premier League (IPL) and national limited-over side, further stated that Maxwell's omission is confusing for him.

"They didn't pick him on that Australia A tour and they've said they've seen him play enough in those conditions and knew what he could do. But if you think about it now, that must have actually meant they weren't going to pick him at all. He didn't even come into calculations for that Test tour," Ponting added.

"I'm not sure what the message is, but it's a bit confusing to me," Ponting remarked.

Meanwhile, coach Justin Langer mentioned Maxwell needed to perform consistently in order to be in contention.

Glenn Maxwell Ricky Ponting Cricket
Get the latest updates on ICC T20 Worldcup 2022, check out the Schedule and Live Score. Like us on Facebook or follow us on Twitter for more sports updates. You can also download the NDTV Cricket app for Android or iOS.