Ravichandran Ashwin took Twitter by storm on Saturday with his witty response to a fan's tweet who asked the off-spinner to pull off another 'mankad' dismissal. 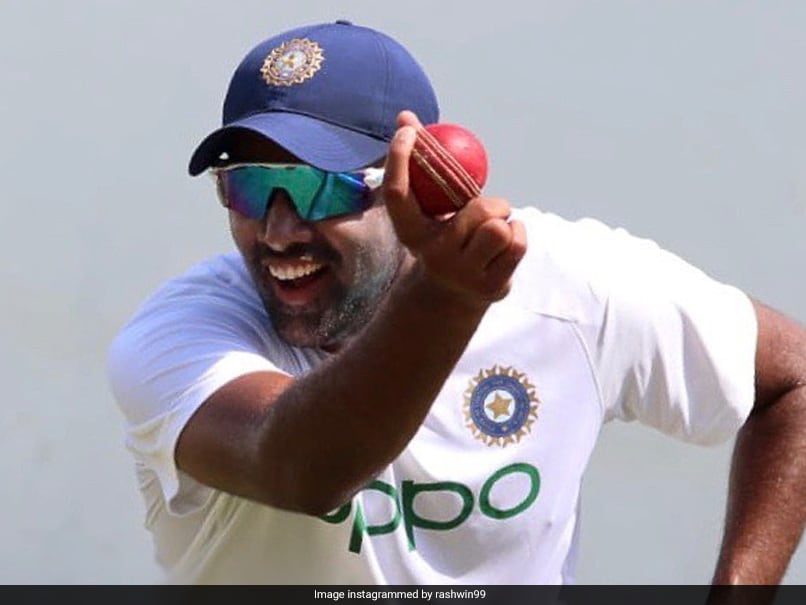 Ravichandran Ashwin has been part of two 'mankad' dismissals in his career.© Instagram

Ravichandran Ashwintook to Twitter on Saturday and answered a few questions from his fans on the micro-blogging platform. During the '#AskAshwin' session on Twitter, a fan expressed his wish to see Ravichandran Ashwin pulling off a 'mankad' dismissal. "Can't wait to see another mankad from you Ash," the fan tweeted. In response to the tweet, the Indian off-spinner said that he cannot imagine the euphoria that will follow if he tries to pull off the 'mankad' dismissal again. "Imagine the euphoria that will surround me after that," Ravichandran Ashwin tweeted.

Imagine the euphoria that will surround me after that

Ashwin's hilarious take on the mankad controversy left fans in splits on Twitter.

The debate around 'mankad' dismissal came to light in 2009 when Ashwin ran out Sri Lanka's Lahiru Thirimanne. However, the then captain Virender Sehwagand Sachin Tendulkar withdrew the appeal.

In 2019, Ashwin 'mankaded' England's Jos Buttler during an IPL league match. This time Ashwin was leading the side and he decided to stick to his decision as Buttler stormed off the field.

Ashwin also revealed the name of the cricketer who made him the most nervous at their first meeting.

In response to another question on Twitter, Ashwin said it was none other than former Australian opening batsman Matthew Hayden.

Ashwin and Hayden have shared the dressing room for IPL franchise Chennai Super Kings (CSK) in 2009 and 2010.

Ashwin, who was roped in by the Delhi Capitals, would have been in action for the Delhi-based franchise in the Indian Premier League (IPL) if the tournament had started on March 29.

However, the tournament was suspended indefinitely due to the coronavirus pandemic.