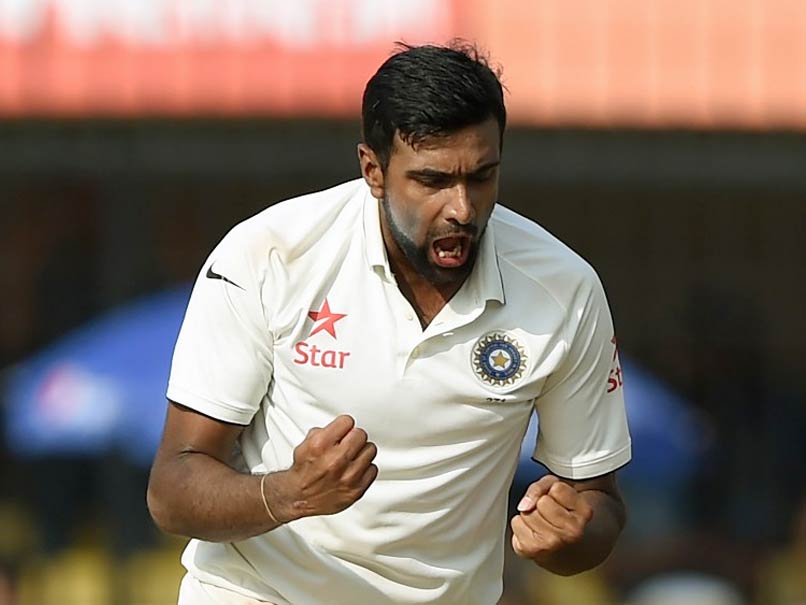 Ravichandran Ashwin continued to topple records as he became the fastest bowler to reach 250 wickets. The Indian spinner surpassed Australian legend Dennis Lillee's record by taking just 45 matches to reach the landmark -- three matches quicker than the former Aussie pacer. Ashwin had a record-breaking last year for India as he picked up 72 wickets in 12 Test matches to finish as the highest wicket-taker in the world for the second consecutive year. The 30-year-old reached the milestone on Day 4 of the one-off Test between India and Bangladesh when he claimed the wicket of visiting captain, Mushfiqur Rahim.

Ashwin achieved the milestone in his 37th Test match, bettering Waqar and Lillee, who both took 38 Tests.

Test wicket no.250, @ashwinravi99 now the fastest to the landmark, gets it in 45 Tests #INDvBAN pic.twitter.com/H49xmZAl4s

Sitting top of the pile is former Australia leg-spinner Clarrie Grimmett, who took just 36 Tests to get to the 200th wicket mark.

Ashwin has not just been creating waves with the ball but also made a big impact with the bat, scoring 612 runs in 14 innings at an average of 43.71 with two hundreds and four half-centuries in 2016.

Therefore, it comes as no surprise that the Indian offie is the number one ranked Test all-rounder in the world.

Though, it was expected that Ashwin would claim his 250th wicket much sooner in the one-off Test but found stubborn Bangladeshi resistance standing in the way. The Tamil Nadu bowler managed to take just one wicket on Day 3 of the one-off Test but Day 4 proved to be lucky as Mushfiqur became Ashwin's 250th victim.

Comments
Topics mentioned in this article
India Cricket Team Bangladesh Cricket Team Ravichandran Ashwin Mushfiqur Rahim Dennis Keith Lillee Cricket
Get the latest updates on ICC T20 Worldcup 2022 and CWG 2022 check out the Schedule, Live Score and Medals Tally. Like us on Facebook or follow us on Twitter for more sports updates. You can also download the NDTV Cricket app for Android or iOS.