Six teams will participate in the inaugural Euro T20 Slam, which will be played from August 30 to September 22. 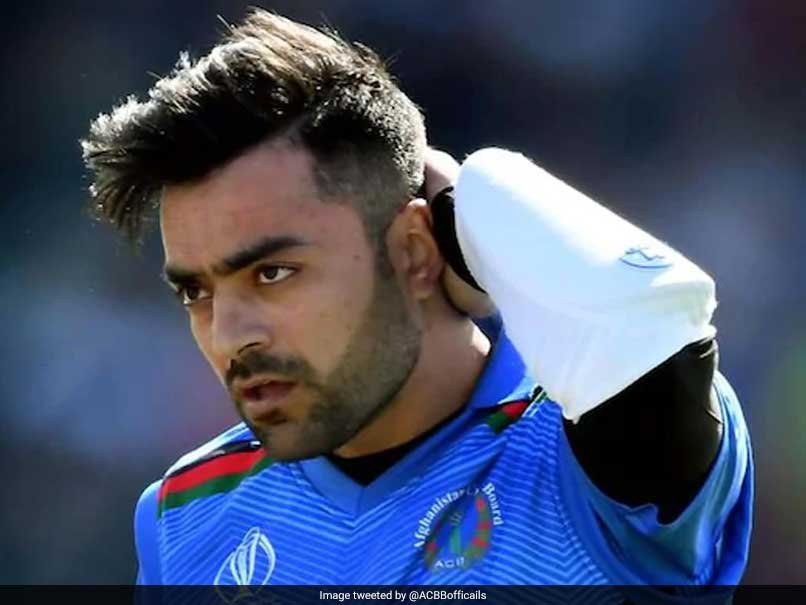 Afghanistan leg-spinner Rashid Khan, who had an indifferent outing for his national side in World Cup 2019, will be next seen playing in Euro T20 Slam. Rashid, who will play for Rotterdam Rhinos under the coaching of former South Africa opener Herschelle Gibbs, expressed disappointment at the absence of the Indian players from the tournament, adding that he hopes to see those who have retired from international cricket play in such leagues. Speaking on the sidelines of player auction in London, Rashid said, "Definitely. Always great to play and be with them. Playing alongside them (Indian players). Hopefully we will get some Indian players...I think it's allowed to have those players who retired from international cricket. I have enjoyed playing alongside them in the IPL".

The player auction of the Euro T20 Slam, which will take place in Scotland, the Netherlands and Ireland, was held in London.

Rashid was all praise for his franchise coach Herschelle Gibbs and said that the team will learn a lot from him as he "brings in a lot of experience" to the table.

"It's great to have Gibss as he has been a great player and brings in a lot of experience," said Rashid who was recently appointed Afghanistan captain across all formats.

On the league, he said: "It will give a chance to youngsters who can show their skill to the world, the domestic players especially."

As per the league guidelines, each team will have to play at least six local players and a maximum of five overseas players in the playing XI.

All the six franchises will be given an opportunity to decide their icon and marquee players beforehand.

Afghanistan Cricket
Get the latest updates on Fifa Worldcup 2022 and check out  Fifa World Cup Schedule, Stats and Live Cricket Score. Like us on Facebook or follow us on Twitter for more sports updates. You can also download the NDTV Cricket app for Android or iOS.