Rakesh Bansal was disqualified as DDCA vice president after he was found to be accused in a criminal case and is being charged. 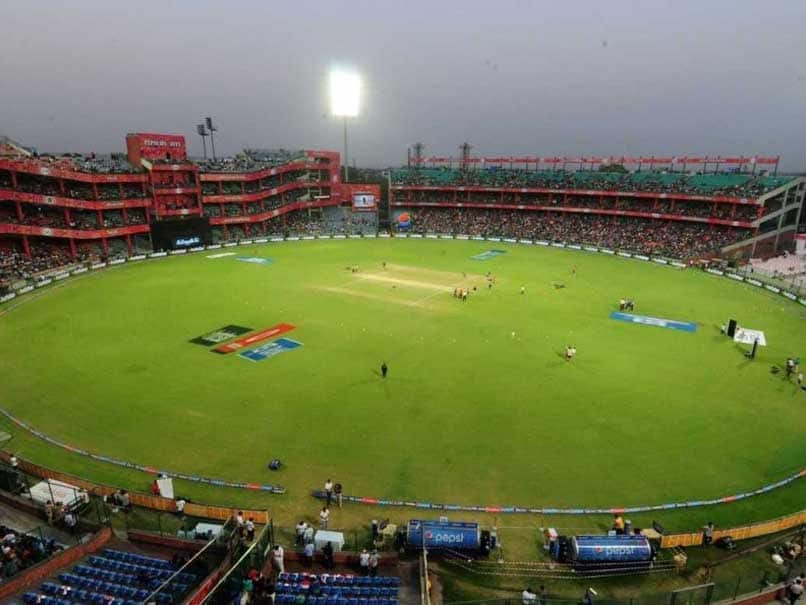 Rakesh Bansal was disqualified after he was found to be accused in a criminal case.© AFP

Rakesh Bansal was on Wednesday disqualified as Vice President of the Delhi & District Cricket Association (DDCA) after he was found to be accused in a criminal case and is being charged. "The DDCA on Wednesday received intimation that Mr. Rakesh Bansal, who is vice-president of the DDCA, has been accused and charged in a criminal case for offence under Section 138 NI Act by the court of Mr. Tushar Gupta, Metropolitan Magistrate," DDCA said in a media statement posted on its official Twitter handle.

"Subsequently, the Chief Financial Officer, Mr. PC Vaish, wrote to Mr. Rakesh Bansal on November 20, informing him of his disqualification and stating that the rule does not permit him from continuing as Councillor/Vice President in the apex council of DDCA," it added.

The Ombudsman in his order, accessed by IANS, said that DDCA's apex council can't pass any order in the matter and the resignations "will be kept in abeyance". The hearing will take place on November 27.

Sharma was appointed DDCA President in July 2018, beating World Cup winning India cricketer Madan Lal. His group had also managed to win all the 12 seats in the DDCA elections held on June 30.

Bansal was elected the vice-president with 48.87 per cent votes in his favour while Sharma had won 54.40 per cent of the votes to clinch his post.