Rahul Dravid, VVS Laxman Were The Best Batsmen I Bowled to: Mohammad Asif

Mohammad Asif, considered one of the most lethal bowlers at the time, was jailed for his role in the 2010 spot-fixing scandal. 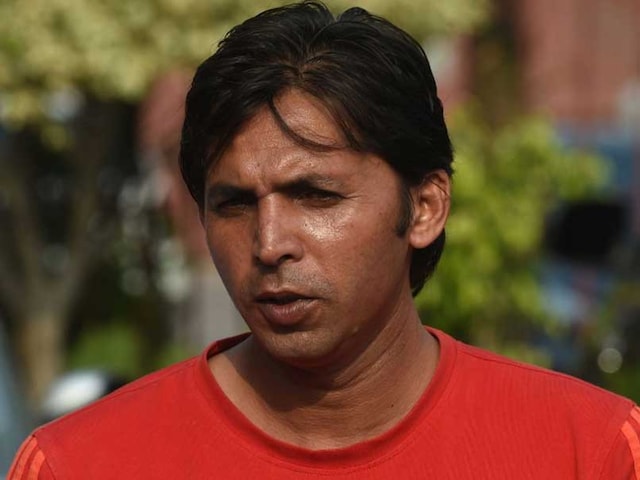 Mohammad Asif has picked up 106 wickets in 23 Tests for Pakistan.© AFP

Pakistan pacer Mohammad Asif has termed former Indian cricketers Rahul Dravid and VVS Laxman as technically the best batsmen he bowled to before he was banned from playing the sport for spot-fixing. Asif, considered one of the most lethal bowlers at the time, was jailed for his role in that scandal.

"Dravid and Laxman were technically very good and could whip the ball from the off-stump to the onside flawlessly. It was a challenge bowling to them," Asif said.

"Virat is also technically very strong and that always makes it a difficult job for the bowler," he said.

Asif described Virender Sehwag as a dangerous batsman and revealed the strategy he used to counter India's opener.

"The secret was to keep him (Sehwag) tied up in his crease. Because he was a powerful stroke player once he got a chance to open his arms."

Asif, who bagged 106 wickets in 23 Tests, considers himself as one of the best new ball bowlers in Pakistan at the moment.

"I will be going to the national cricket academy after the domestic season ends next month and I will be working on my fitness with the trainers and coaches there. So there will be no more problems with my fitness."

Asif is now aiming for a comeback as Pakistan tour the West Indies.

The pacer, who is playing domestic cricket, said that every bowler had to work on his bowling and bring about improvements himself.

Comments
Topics mentioned in this article
Pakistan Cricket Team Rahul Dravid VVS Laxman Mohammad Asif Mujtaba Cricket
Get the latest Cricket news, check out the India cricket schedule, Cricket live score . Like us on Facebook or follow us on Twitter for more sports updates. You can also download the NDTV Cricket app for Android or iOS.