Virat Kohli took to Twitter to make the announcement 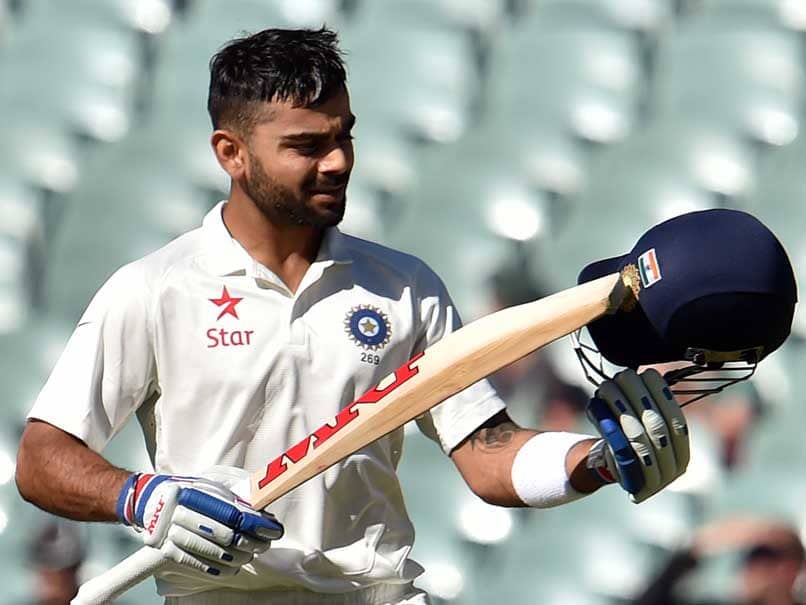 Virat Kohli had earlier taken to Twitter to condemn the attacks.© AFP

The Pulwama attack, in which at least 40 CRPF personnel lost their lives, has left every Indian deeply sad. Virat Kohli, who had earlier taken to Twitter to condemn the attacks, has now announced the cancellation of the RP-SG Sports Honours event. He took to Twitter to say, "The RP-SG Indian Sports Honours has been postponed. At this heavy moment of loss that we all find ourselves in, we would like to cancel this event that was scheduled to take place tomorrow."

The RP-SG Indian Sports Honours has been postponed. At this heavy moment of loss that we all find ourselves in, we would like to cancel this event that was scheduled to take place tomorrow.

Earlier,  the Team India skipper, while condemning the attack, wrote that he was in shock after the worst attack ever on security personnel in the state. "I'm shocked after hearing about the attack in Pulwama, heartfelt condolences to the martyred soldiers & prayers for the speedy recovery of the injured jawaans," Virat Kohli tweeted.

Prime Minister Narendra Modi, vowed that the "sacrifices of our brave security personnel shall not go in vain".

As the entire nation stands in solidarity with the families of the martyrs, the cricket fraternity was not far behind.

Virender Sehwag, Rohit Sharma, VVS Laxman, Shikhar Dhawan, Suresh Raina and Mohammed Kaif took to Twitter to condemn the attack and to send their condolences to the families of the martyrs.

"Really pained by the cowardly attack on our CRPF in J&K in which our brave men have been martyred . No words are enough to describe the pain.  I wish a speedy recovery to those injured.#SudharJaaoWarnaSudhaarDenge," Virender Sehwag tweeted.

"Sad and pained to hear about the dastardly attack on our brave CRPF men in #Pulwama in which many of our jawans have been martyred. I pray for a quick and speedy recovery of those injured in the attack," Laxman wrote on Twitter.