Irfan Pathan shared the anecdote at an event in Nagpur while fielding a host of questions and recounted several key moments from his time with the country's national team. Pathan last played for India in October 2012. 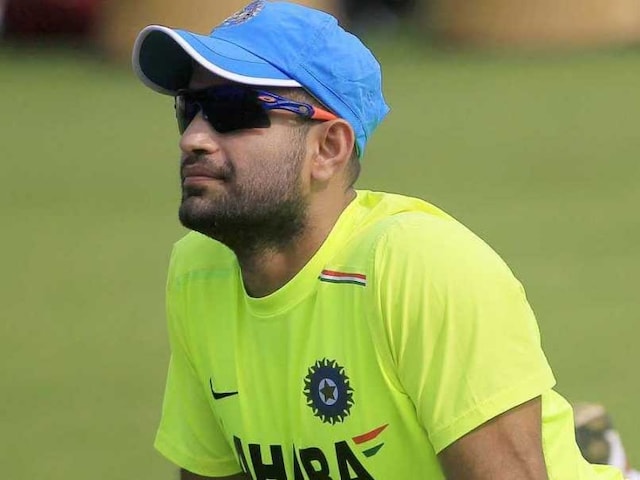 Cricketer Irfan Pathan said that he was once asked by a young Pakistani woman why he played for India when he is a Muslim. "It is a matter of pride for me to play for India," Pathan, who was touring Pakistan as part if the Indian cricket team, told the woman.

The Baroda all-rounder shared the anecdote at an event in Nagpur while fielding a host of questions and recounted several key moments from his time with the country's national team. Pathan last played for India in October 2012.

He said the conversation with the Pakistani woman motivated him to perform even better through his career.

The 32-year-old has found it hard to make a comeback into the Indian cricket team since his last outing on October 2, 2012 in a T20 International.

The left-arm pacer was part of MS Dhoni's Rising Pune Supergiants in the last edition of the Indian Premier League. However, he failed to make the starting eleven in most matches.

Despite being on the sidelines for a very long time, Pathan still hopes to wear the Indian colours soon.

Pathan is the only player in international cricket to claim a first-over hat-trick. He achieved this feat in a Test against Pakistan at Karachi in 2006.

Comments
Topics mentioned in this article
India Cricket Team Irfan Pathan Cricket
Get the latest Cricket news, check out the India cricket schedule, Cricket live score . Like us on Facebook or follow us on Twitter for more sports updates. You can also download the NDTV Cricket app for Android or iOS.