Mohammad Irfan claimed he ended Gautam Gambhir's white-ball career and that the former India opener was scared of him. 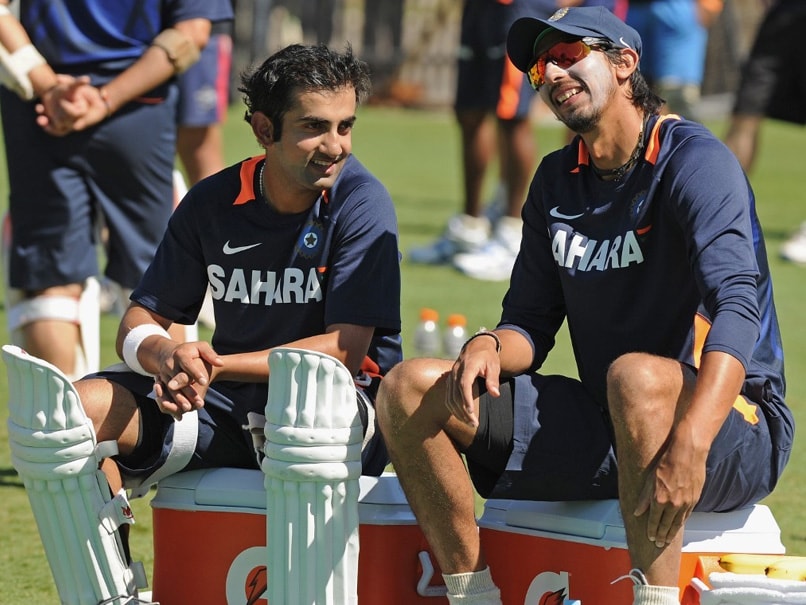 Pakistan fast bowler Mohammad Irfan has claimed that former India batsman Gautam Gambhir was scared of him and that he was the reason why the Indian left-hander's white-ball career came to an end. In an interview with SAMAA TV, the lanky Pakistan pacer said that Gautam Gambhir struggled against him big-time during Pakistan's tour of India in 2012/13 and was afraid of even making eye contact with him. "I think his career ended because of me. After that he never returned to the team," Mohammad Irfan told SAMAA TV.

"He was getting bowled off full-length deliveries and his pull shots against my shorter balls also didn't work."

"He got out thrice to me on that tour."

"He was scared of me clearly. He wouldn't look me in the eye even in the nets. There are people who when scared avoid you, don't make eye contact and walk the other way."

Speaking about the series between India and Pakistan, Mohammad Irfan said the Indian players had problems sighting his deliveries and this they admitted themselves to him.

"When we played the first match, no one could sight my balls properly, they told me this themselves. Virat Kohli said to me that he thought I would bowl at slow 130-135 kmph," said the left-arm fast bowler.

Mohammad Irfan did dismiss Gautam Gambhir in the ODI series but not thrice as he claimed. The Indian opener was twice dismissed by the left-arm fast bowler -- once in the first ODI at Chennai and the second time during the third ODI in Delhi.

Gambhir was run out in the first of the two T20I matches and in the second one, he was dismissed by Umar Gul.

After the Pakistan series, Gambhir was part of the Indian team for the five-match ODI home series against England in January 2013, which turned out to be his final outing in the 50-over format.

The second T20I against Pakistan in Ahmedabad on December 28, 2012 was Gambhir's last appearance in the India blue in the shortest format of the game.

However, Gambhir remained a part of the Indian team in the longest format, playing his final Test match against England at Rajkot on November 9, 2016.