The PCB has filed a claim for damages against IMG-Reliance for pulling out of a deal to provide television coverage to the Pakistan Super League. 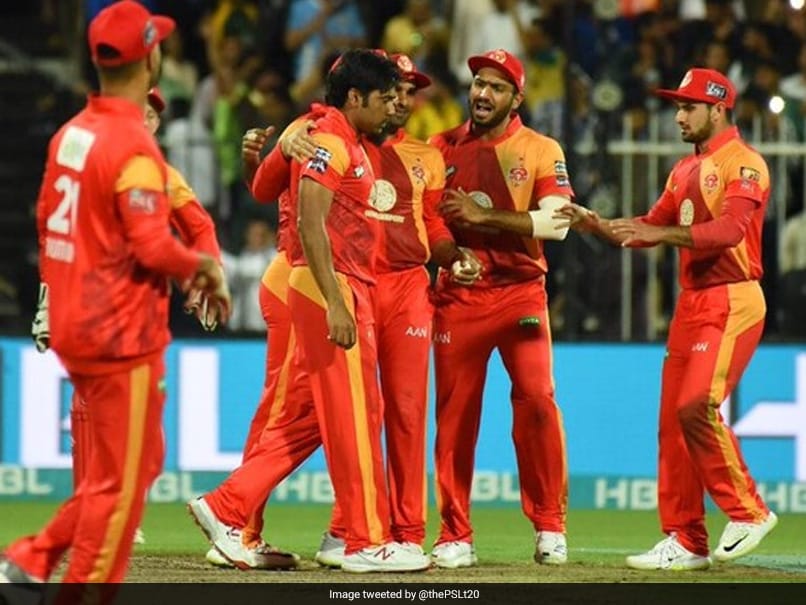 Pakistan Cricket Board has filed a damage claim against IMG-Reliance.© Twitter

The Pakistan Cricket Board (PCB) has filed a claim for damages against India-based IMG-Reliance for pulling out of a deal to provide television coverage to the Pakistan Super League (PSL) earlier this year. According to a report in the Dawn, the claim will be heard at the London Court of Arbitration.

It is further reported that the PCB had sent IMG-Reliance a notice to provide compensation for the damages incurred due to the pull out on October 21.

IMG-Reliance had covered seven matches of the 2019 edition of PSL before pulling out following the terror attack that killed 44 CRPF troopers in Pulwama on February 14, 2019, elevating tensions between India and Pakistan.

The conglomerate had come into the agreement with the PCB in January 2019 in a deal that was reportedly worth USD 36 million.

Comments
Topics mentioned in this article
Pakistan Cricket Board Cricket
Get the latest updates on ICC Women's Cricket World Cup 2022 and IPL 2022, check out the Schedule , Live Score and IPL Points Table. Like us on Facebook or follow us on Twitter for more sports updates. You can also download the NDTV Cricket app for Android or iOS.