IMG-Reliance was to look after the live coverage of PSL matches by providing manpower and other infrastructural support for broadcast. 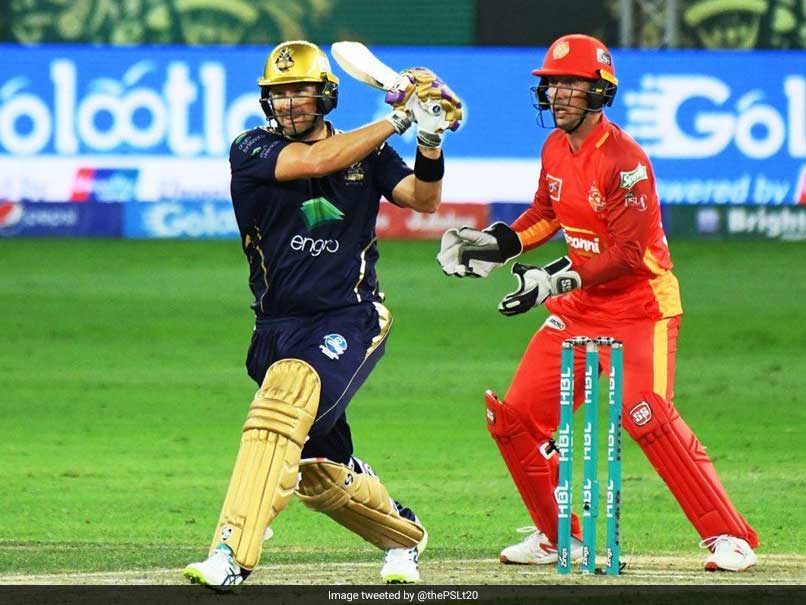 In a mark of protest against the Pulwama terror attack, IMG-Reliance on Sunday announced its withdrawal as official production partner from the Pakistan Super League (PSL), a Twenty20 cricket tournament. "IMG-Reliance has decided to stop the production of PSL with immediate effect and the PCB has been informed," an IMG-Reliance official told IANS. IMG-Reliance was to look after the live coverage of matches by providing manpower and other infrastructural support for broadcast through different TV channels in different nations.

In India, PSL was being aired on DSport, an Indian television channel launched by Discovery Asia-Pacific on February 6, 2017.

"IMG-Reliance is of the belief that after such terror attacks it can't operate its commercial activities in Pakistan," he said.