Pakistan Cricket Board confirmed on Thursday that five reserve players and a backup player support personnel have undergone COVID-19 tests. 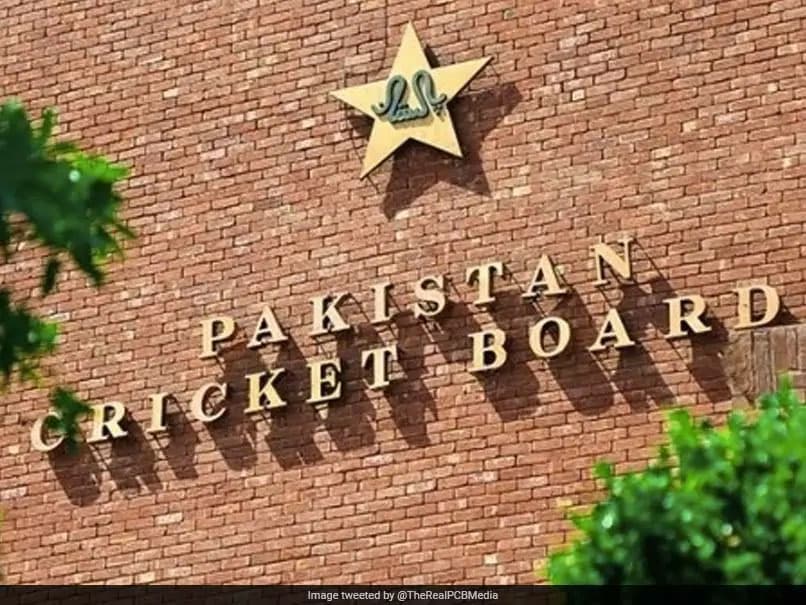 Pakistan Cricket Board will announce the outcomes of all COVID-19 tests on Saturday.© Twitter

The PCB will announce the outcomes of all tests on Saturday.

Mohammad Hasnain Mohammad Rizwan Cricket
Get the latest updates on ICC T20 Worldcup 2022 and CWG 2022 check out the Schedule, Live Score and Medals Tally. Like us on Facebook or follow us on Twitter for more sports updates. You can also download the NDTV Cricket app for Android or iOS.