Mohammad Hafeez has tested negative for COVID-19, a day after the PCB found him positive for the deadly virus. 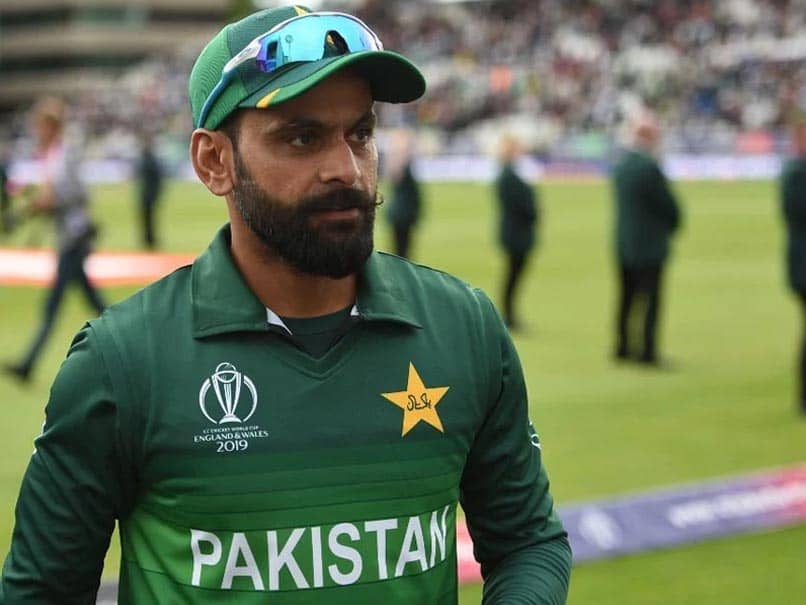 Mohammad Hafeez clarified that he and his family members have tested negative.© AFP

Former Pakistan captain Mohammad Hafeez has tested negative for COVID-19, a day after the PCB found him positive for the deadly virus. Hafeez and Wahab Riaz are among the 10 England-bound Pakistan players, who tested positive for COVID-19 on Tuesday. The team is due to leave for England on Sunday for a Test and T20 series in August. On Wednesday, Hafeez took to twitter and clarified that he and his family members have tested negative and also posted the medical report to back his claim.

After Tested positive COVID-19 acc to PCB testing Report yesterday,as 2nd opinion & for satisfaction I personally went to Test it again along with my family and here I along with my all family members are reported Negetive Alham du Lillah. May Allah keep us all safe pic.twitter.com/qy0QgUvte0

"After Tested positive COVID-19 acc to PCB testing Report yesterday,as 2nd opinion & for satisfaction I personally went to Test it again along with my family and here I along with my all family members are reported Negetive (sic) Alham du Lillah. May Allah keep us all safe," Hafeez tweeted.

Fakhar Zaman, Imran Khan, Kashif Bhatti, Mohammad Hasnain, Mohammad Rizwan, Shadab Khan, Haider Ali and Haris Rauf are the other eight players who tested positive as per PCB Chief Executive Wasim Khan. PCB had earlier said all who have tested positive did not report any symptoms prior to testing.

"The PCB medical panel is already in contact with these players and the masseur, who have been instructed to observe strict quarantine at their homes for their and their families' wellbeing," the PCB said in a statement on Tuesday.

Khan had said that players testing positive for the virus is a warning for the general public. He also revealed that a support staff member, masseur Malang Ali, had also tested positive for COVID-19.

Khan said that the players and officials would now assemble in Lahore and another round of tests would be carried out on Thursday and a revised squad would be announced the next day.

"It is a matter of concern but we shouldn't panic at this time as we have time on our hands," Khan said.

The players and officials would be retested on reaching England. Despite the developments over two days, Khan said the tour is on track.

"The tour to England is very much on track and the side will depart as per schedule on 28 June.

"Fortunately, all the first-choice red-ball squad, barring Mohammad Rizwan, are negative, which means they can start training and practising immediately after they have been tested and given the all clear when they arrive in England."

Reacting to Monday night's development of three Pakistan players testing positive, ECB's director of cricket Ashley Giles had expressed concerns but there was no threat to the tour as it was "far enough away".

"We are far enough away from the start of the Test series to not worry about that too much at the moment. We are waiting on those other test results," Giles said in a video interaction in England.

According to the SOP for the series, the Pakistan team will undergo at least five tests in the lead up to the first Test.