"Not Going To Quit Because Someone Asks Me To": Mohammad Hafeez Hits Back At Ramiz Raja

Mohammad Hafeez said that playing for Pakistan is an ''honour'' for him and he will justify his selection in the team. 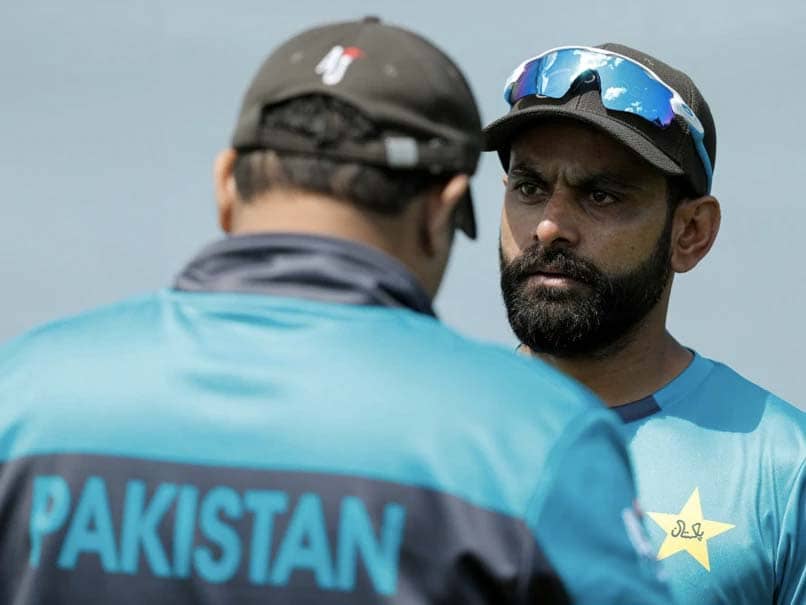 Mohammad Hafeez was named in Pakistan squad for the England tour.© AFP

Pakistan batsman Mohammad Hafeez on Monday hit back at former cricketer and compatriot Ramiz Raja, saying that he will not quit cricket on someone's opinion. Earlier this year, former Pakistan cricketer Raja had asked Shoaib Malik and Hafeez to retire gracefully. Raja had also called Hafeez a ''weak fielder'' after the all-rounder was named in Pakistan squad for the England tour. Hafeez also said that playing for Pakistan is an ''honour'' for him and he will justify his selection in the team just like he has been doing it for the last 17 years.

"Ramiz bhai is a friend of mine. Everyone has the right to express themselves. But I'm not going to quit cricket because someone asks me to, same as I never started playing at someone else's behest. Playing for Pakistan is an honour for me," said Hafeez in a virtual conference by Pakistan Cricket Board.

"Even when I started in 2003, people thought Hafeez should not play cricket because I came from a very small town - Sargodha. I've spent the last 17 years justifying my selection, and I hope I'll justify my selection again this time. All I'd like to say is - my career, my choice," he added.

Pakistan will take on England in three Tests and as many T20Is on their upcoming tour of the country.

Sarfaraz Ahmed Naseem Shah Cricket
Get the latest updates on India vs Australia Series, check out the India vs Australia Schedule for 2020-21 and Ind vs Aus live score . Like us on Facebook or follow us on Twitter for more sports updates. You can also download the NDTV Cricket app for Android or iOS.