Pakistan Cricket Board Unveils 5-Year Plan To Be "Top-Performing", Credible

The PCB's plan lays down strategic and corporate objectives, sets a course of action for the progress of the national men's, women's and age-group teams and improve structure for grassroots development. 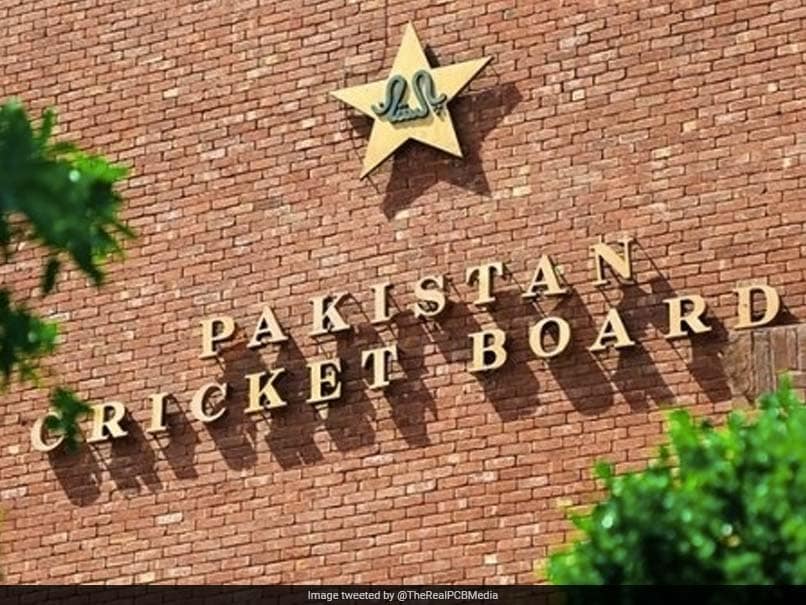 The PCB said the implementation of the plan will be "robustly monitored" on a monthly basis.© Twitter

The Pakistan Cricket Board on Monday unveiled a five-year strategic plan for the game's governance, which aims to make the PCB one of the "top-performing and most credible" organisations in the world. The PCB said that the plan, which has been approved by the Board of Governors, has been made keeping in mind four core principles -- accountability, transparency, ethics and professionalism. Titled 'Five-Year Plan to Inspire and Unify Our Nation', the document lays down strategic and corporate objectives, sets a course of action for the progress of the national men's, women's and age-group teams and improve structure for grassroots development.

However, it does not get into the specifics of how these objectives will be achieved.

According to a PCB statement, the progress of its implementation will be "robustly monitored" on a monthly basis throughout the duration of the plan.

Unveiling the strategy, PCB Chief Executive Wasim Khan said: "We developed the five-year plan in 2019 and awaited sign-off by the Board of Governors. We are delighted that we received official sign-off in February this year and are now in a position to formally announce it."

The work on the strategy commenced last year and already a number of significant strides have been made against the objectives set out.

It added the strategy has been put together with a key focus on the stakeholders of the game and bringing the fans closer to the game.

"It was highly important that we developed a clear, exciting and achievable roadmap that provided clarity on our direction of travel, not only for all PCB staff but also the fans and its stakeholders," he said.

"Strategic plans on paper achieve little unless individuals buy-into the vision, take ownership of the strategy and are held accountable for delivering. Our robust monitoring system will track progress in a timely way so as to ensure we remain focused on what we want to achieve."

Khan said the PCB has already embarked on a reform and transformation programme both on and off the field from 2019.

"Having clarity of purpose and being bold in your decision making are necessary in any change programme and we firmly believe that the strategic plan has already provided us with the impetus to move Pakistan cricket forward," he said.

"The PCB has the potential and drive to be amongst the very top cricket boards in the world. This aspiration, with a commitment to action, will drive us on so that we can become consistently successful on the field and highly competent off it."