Steve Smith said every team needs a player like Marnus Labuschagne in their side in the shortest format as he is very quick between the wickets. 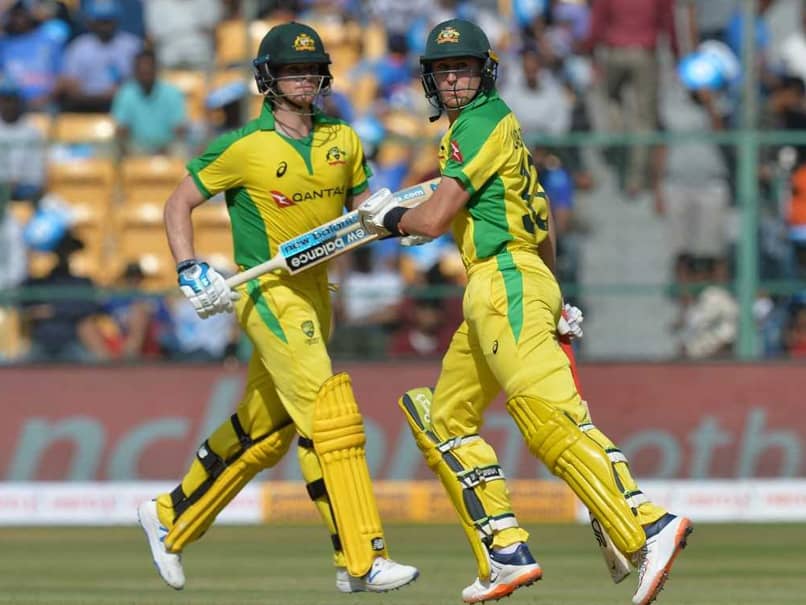 Former Australia captain Steve Smith believes Marnus Labuschagne is capable enough to play in all formats of the game. "I certainly don't see why not," Smith was quoted as saying by www.cricket.com.au after the duo returned from their India tour where they lost the ODI series 1-2. "We saw how he grew in Test cricket over the summer, the way he played and in his first few one-day games he looked right at home. Now it is (about) taking that to the next level in T20.

"He is so quick between the wickets so there are lots of twos to be had. You need those sorts of players in your team in T20 cricket. He certainly has a bright future," Smith added

Both Smith and Labuschagne will play in the Big Bash League (BBL) now for Sydney Sixers and Brisbane Heat and the two will square off on Thursday when their teams cross swords.

It is a must win game for Heat who were shot out for 36 to surrender a match against Melbourne Renegades, the worst collapse in BBL history.

"For me, it's not about trying to fix it -- the Heat are a quality team," Labuschagne said.

"Obviously we had a bit of a stumble the other night, but by no means is that going to dictate our season -- I think we're going to get back on and put up a good performance against the Sixers.

"I'm just going to play whatever role I'm given there, whether that's in the top-order or the middle-order.

"I haven't played much T20 cricket so it'll be nice to get a bit more opportunity in that format."

The 25-year-old is a relative novice in T20 cricket, having played just seven matches in the format -- all with the Heat -- however there is expectation he will be able to replicate his remarkable longer-format form in the more explosive version of the game.

Fresh from his maiden ODI tour, where he made scores of 46 and 54 in Australia's 2-1 defeat to India, Labuschagne returns to Australian shores still in the red-hot form.