As It Happened: Australia vs Pakistan 3rd ODI in Perth

Live cricket score and ball-by-ball commentary from the 3rd ODI match between Australia and Pakistan at the W.A.C.A. Ground, Perth on Thursday. 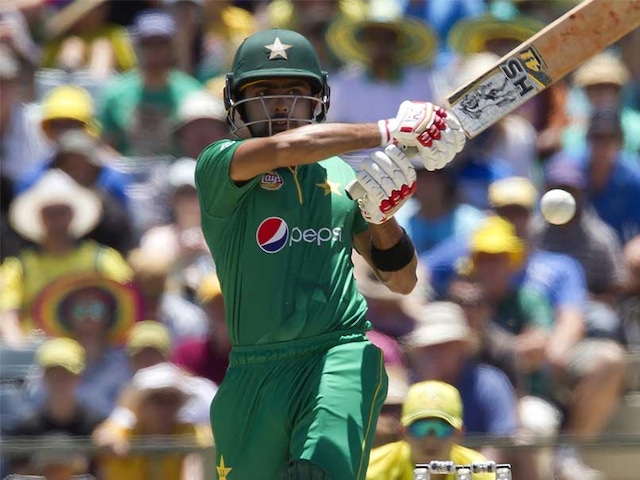 Australia captain Steve Smith led by example, smashing an unbeaten 108 against a sloppy Pakistan to secure his team's seven-wicket victory with five overs to spare in the third one-day international in Perth on Thursday. (Scorecard)

Chasing 264, Australia slumped to 45-2 inside 10 overs before Smith and debutant Peter Handscomb added 183 runs to essentially take the game away.

Pakistan are down 1-2 in the five-match series.