Kedar Jadhav was adjudged Man of the Series for scoring 232 runs at an average of 77.33 in the five ODIs against Eoin Morgan's men. 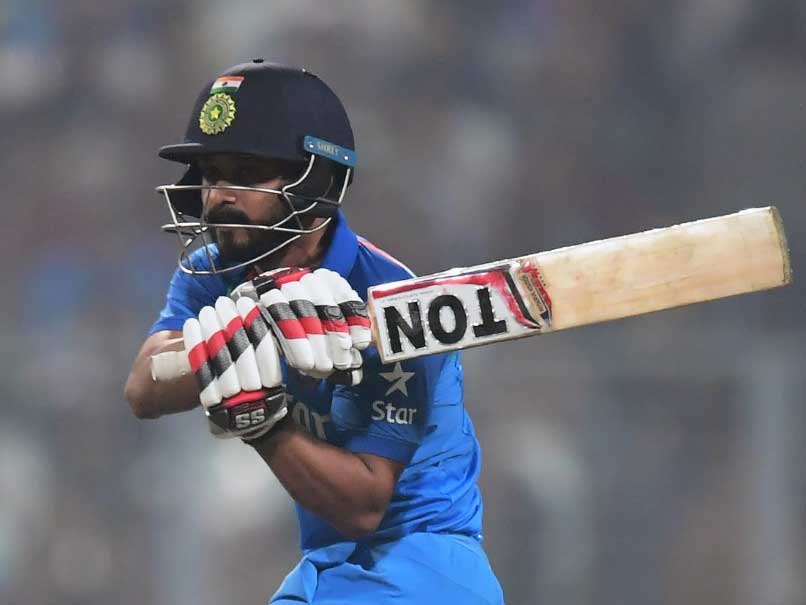 Kedar Jadhav has now cemented his place in India's ODI side.© AFP

Kedar Jadhav has been Indian cricket's biggest find in the last couple of months. The right-hander has been part of the India set-up for a while now, but his real impact came in the recently-concluded ODI series against England. The Maharashtra batsman was adjudged Man of the Series for scoring 232 runs at an average of 77.33 in the five ODIs against Eoin Morgan's men. One knock in particular stood out for the cricket world as Jadhav even outperformed captain Virat Kohli with a spectacular century in the first ODI.

The 31-year-old's ability to deliver lusty blows and remain calm under pressure impressed India's cricket-mad public. Naturally, there has been a steady rise in Jadhav's fan following after he virtually cemented his position as the number six batsman for the Men in Blue.

Jadhav, who resides in Pune, is now finding it hard to cope with his new-found stardom. In order to make things easier for himself, Jadhav has now hired a bouncer and an assistant reported the Mid-Day.

Jadhav, who enjoys eating at his favourite restaurant Vaishali in Pune, now has to make sure that security arrangements are in place before visiting.

After his heroic performances against England, former India captain Sunil Gavaskar said India had found a gem in Jadhav.

"He is a finisher and looking good at No.6. I think India have found a gem in that position," Gavaskar told NDTV.

With Mahendra Singh Dhoni now entering the final phase of his career, India will rely on Jadhav to finish games. While he has certainly delivered in familiar conditions, Jadhav will face his first major challenge during the Champions Trophy in England later in the year.

Comments
Topics mentioned in this article
Kedar Jadhav Cricket India Cricket Team
Get the latest updates on ICC T20 Worldcup 2022 and CWG 2022 check out the Schedule, Live Score and Medals Tally. Like us on Facebook or follow us on Twitter for more sports updates. You can also download the NDTV Cricket app for Android or iOS.