Amit Mishra had filed a plea in the high court, seeking quashing of proceedings in the trial court and had secured an interim relief. 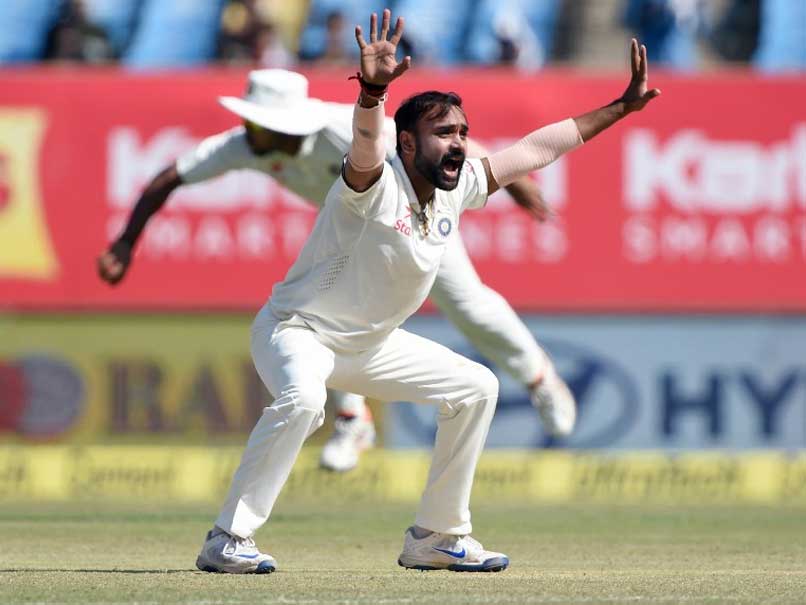 Amit Mishra was arrested in Bengaluru in October 2015 by police and soon thereafter released on bail.© AFP

The Karnataka High Court on Tuesday vacated its interim stay order on proceedings against Team India cricketer Amit Mishra in a lower court in connection with a case filed by a woman for allegedly physically assaulting and abusing her in a city hotel in September 2015.

Mishra was arrested in Bengaluru in October 2015 by city police and soon thereafter released on bail. Anees Ali Khan had made submission for the complainant woman.

The woman in her police complaint had claimed she had known Mishra and the alleged incident took place in a hotel room where the cricketer was staying when he came to the city along with the Indian team for a training camp in September. The complainant had said she went to Mishra's room in his absence.

At that time, Mishra also came there and (they) had a heated argument following which, she alleged, the cricketer assaulted her and abused her.

Mishra was booked under Indian Penal Code sections including 354 (assault or criminal force to woman with intent to outrage her modesty).

Comments
Topics mentioned in this article
Amit Mishra Cricket India Cricket Team
Get the latest updates on ICC Women's Cricket World Cup 2022 and IPL 2022, check out the Schedule , Live Score and IPL Points Table. Like us on Facebook or follow us on Twitter for more sports updates. You can also download the NDTV Cricket app for Android or iOS.