Sourav Ganguly had led the KKR in the inaugural IPL season in 2008 but was sacked the following year and Brendon McCullum was given the reins of the side. 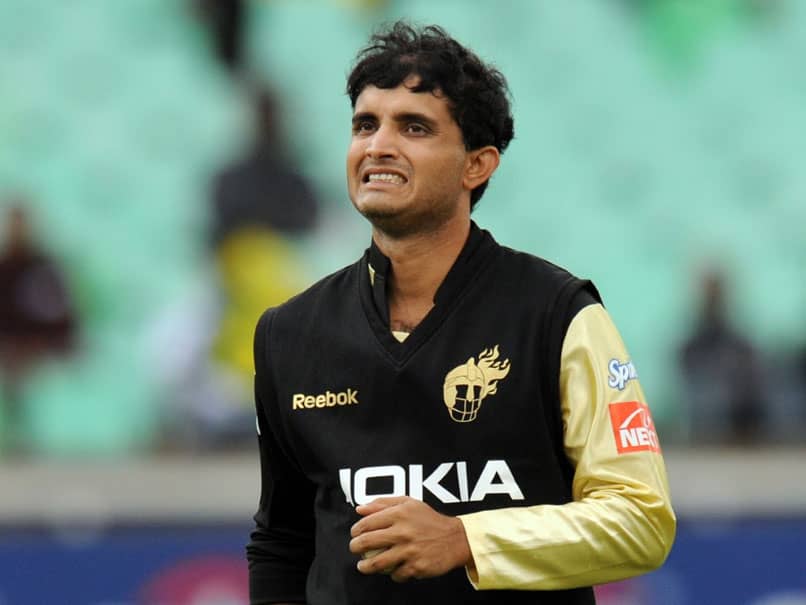 KKR led by Sourav Ganguly finished sixth in the points table in the inaugural season.© AFP

Former India batsman Aakash Chopra has revealed how John Buchanan wanted to remove Sourav Ganguly as the skipper of Kolkata Knight Riders (KKR). Chopra said that during the inaugural season of the IPL in 2008, both Ganguly and Buchanan had a good relationship, but soon things went downhill. "When IPL started in 2008, KKR had the likes of Sourav Ganguly, Ricky Ponting, and Brendon McCullum. Ganguly was the captain and John Buchanan was the coach. The relationship between Ganguly and Buchanan was alright, to begin with, but later it went downhill," Aakash Chopra said on his YouTube channel.

Ganguly had led the KKR in 2008, but he was sacked the following year and Brendon McCullum was given the reins of the side.

KKR finished sixth in the points table in the inaugural season while the team came last in 2009.

"Eventually, John Buchanan had to leave. Some of the things were overstated as they talked about making three captains, which was not the case," Chopra said.

"One thing that I had against him (Buchanan) was that he gathered all his friends and associates there, the whole family had come in. There were a lot of his people, I mean, that did not go down very well. On the one hand, you carefully pick and choose players for the squad, on the other hand, the whole family's travelling with you as support staff. That was all happening," he added.

In the initial years, KKR was not able to leave a mark in the IPL.

However, fortunes soon turned around as Gautam Gambhir was chosen as the leader of the side.

Currently, KKR is led by Dinesh Karthik and Brendon McCullum has been appointed as the coach.

The 13th edition of IPL was slated to begin from March 29, but the tournament has been postponed indefinitely due to the coronavirus pandemic.

Brendon McCullum Cricket
Get the latest updates on India vs England Series, India vs England , live score and IPL 2021 Auction . Like us on Facebook or follow us on Twitter for more sports updates. You can also download the NDTV Cricket app for Android or iOS.