Jasprit Bumrah has risen to be one of the top fast bowlers in world cricket but former Pakistan all-rounder Abdul Razzaq isn't impressed. 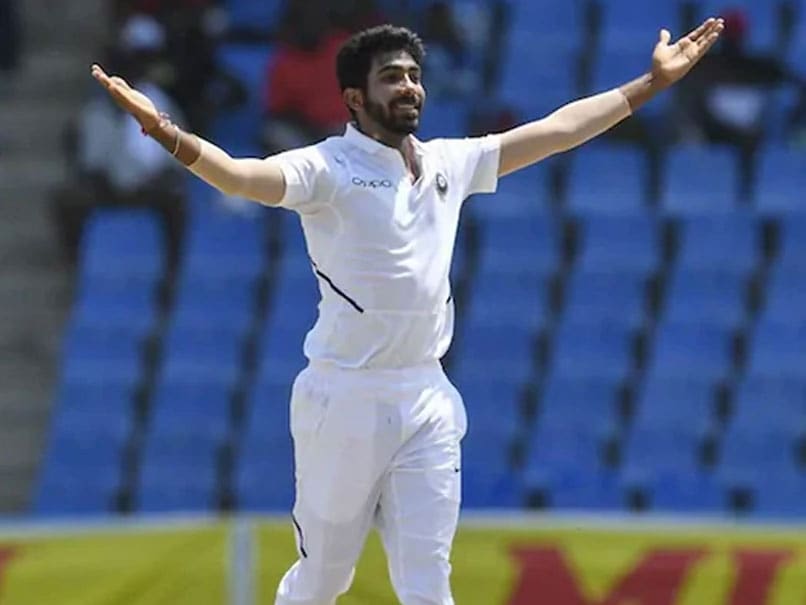 Jasprit Bumrah has gone on to become one of the best bowlers in the world.© AFP

Jasprit Bumrah, in his short career, has risen through the ranks and reached a stage where he is considered to be one of the best bowlers in the world across formats. However, former Pakistan all-rounder Abdul Razzaq feels that he would have easily dominated the Indian fast bowler as he has the experience of playing against some of the great bowlers of his generation, like Glenn McGrath and Wasim Akram, during his playing days. Calling Bumrah a "baby bowler", Razzaq said that the Indian pacer would have been under pressure while bowling to him, not the other way around.

"I have played against great bowlers like Glenn McGrath and Wasim Akram, so Bumrah is a baby bowler in front of me and I could have easily dominated and attacked him," Razzaq was quoted as saying by cricketpakistan.com.

Bumrah, despite being away from the field for more than three months, still holds the top spot in ICC's ODI Bowlers Rankings.

Bumrah, who last played an international fixture in August, is currently recovering from an injury which he sustained while playing in the West Indies.

In his last international appearance, Bumrah wreaked havoc on the West Indies batsmen and claimed his maiden hat-trick in Test cricket in the second Test of the two-match series, which India won 2-0.

The Indian bowling coach Bharat Arun had last month said that he was hopeful that Bumrah will be back in the team for the New Zealand Test series scheduled to take place in February-March next year.

During his time away from the field, the 25-year fast bowler has been very active on social media as he keeps on sharing videos and pictures of his training sessions and leisure time with his followers.

Last month, the young fast bowler shared a picture from a picturesque location which showed him having some leisure time in the sea.

Jasprit Bumrah Abdul Razzaq Cricket
Get the latest updates on India vs South Africa and check out  Schedule, Results and Live Score. Like us on Facebook or follow us on Twitter for more sports updates. You can also download the NDTV Cricket app for Android or iOS.