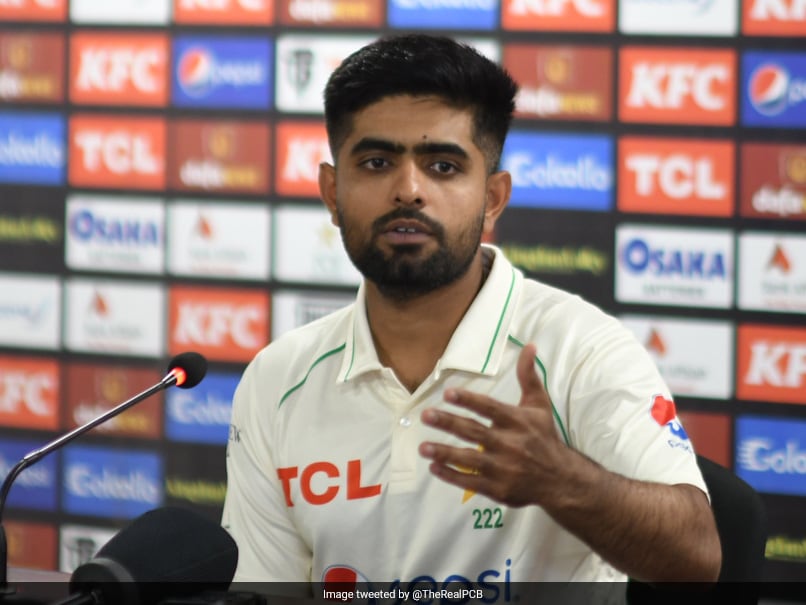 Part of Pakistan’s prolific entrances of all-rounders who quickly made an impact following their international debuts, Abdul Razzaq was introduced into Pakistan’s international set up as a bowler.

Razzaq made his debut in the home ODIs against Zimbabwe in 1996 as a handy bowler who gave economical middle-over spells. While never struggling initially, during the tour of South Africa, his medium-pace bowling looked toothless on bouncy continental surfaces, often being severely punished for runs. His bowling grew in stature as months passed, and he additionally honed his batting skills, improving as a pinch-hitter. By the 1999 World Cup, he replaced Rameez Raja at the number three slot. His ability to rotate the strike and be a handy pinch-hitter adapted Razzaq to either come in at the loss of an early wicket or consolidate a good start. During the 1999 World Cup in England, he was a key member in Pakistan’s final-place finish.

Progress in ODIs over his first three years was deemed well enough for a Test debut, earning his maiden green cap in a one-off appearance on tour to Australia in 1999. It took him seven innings to register his first Test fifty, scored during Pakistan’s travel to the West Indies. A maiden Test century came in 2000 at Faisalabad in England’s sub-continental visit. The same year, he also took a hat-trick against Sri Lanka, providing highlights of his dual ability.

Razzaq remained a mainstay in the Pakistani line-up, playing in the 2003 World Cup as well. While niggling knocks often kept him out, it sometimes affected his bowling speed and batting rhythm. It also led to his exclusion from the 2007 World Cup. Upon being fit, he was overlooked for Pakistan’s World Twenty20 squad, which led to him announcing retirement in retaliation. He went on to play in the unrecognized rebel league, thereby invoking a ban from the Pakistani Board. The two later reconciled with Razzaq calling off his retirement, to be selected in the 2009 World T20 squad. Pakistan eventually won the tournament under the leadership of Younis Khan. Razzaq played a key part in the final against the mighty Lankans, where he recorded figures of 3/20. Due to his superb contributions, Razzaq was awarded 'A’ category mid-term central contracts by the Pakistan Cricket Board.

Injuries kept on taking its toll on the multifaceted Razzaq. However, he remained one of Pakistan cricket’s enduring faces during an era that peaked and toughened in symmetry. In the 2009/10 season, Razzaq missed out on the tours to New Zealand and Australia. He was recalled for the T20I series against England in February 2010. In the 2nd T20I of the series, Abdul played a wonderful unbeaten knock of 46 runs in 18 deliveries, helping Pakistan break their torrid run of 10 consecutive losses. He also used to play for the Melbourne Renegades in the Big Bash League, where former Australian cricketer Mark Waugh described Razzaq as a "cardboard cut out" based on his appeared disinterest when playing.

Razzaq made his ODI return in 2011 when Pakistan agonisingly lost a series 2-1 against New Zealand. Just before the next ODI series against Australia, Razzaq suffered an injury to the hand which made him miss the whole series. 2010 was a good year for the all-rounder though as he was selected for the ICC T20 World Cup in which Pakistan crashed out in the semi-final.

Razzaq carried on his good run of form into 2011 with the 2011 ICC World Cup on the horizon. He was selected for the prestigious tournament and helped Pakistan reach the semi-finals, dumping Australia out in the quarter-finals and breaking Australia's streak of 34 matches in World Cups without defeat. It was not to be a happy ending though as Pakistan lost against arch-rivals India in the semi-final of the World Cup.

After the mega event, Razzaq's career slowly started to go downhill. He played his last ODI in November 2011 against Sri Lanka, while his last T20I match was against South Africa in November 2013. Post that, he announced his retirement from international cricket. Although after a 5-year absence from all forms of cricket though, the then 38-year old Abdul Razzaq made a comeback on the domestic scene as he played for the Pakistan Television team in 2018 and also appeared for the Lahore Qalandars against Yorkshire in the Abu Dhabi T20 Trophy.