A leading entertainment magazine put out a post on Twitter congratulating the actor but ended up tagging the cricketer Irfan Pathan instead. 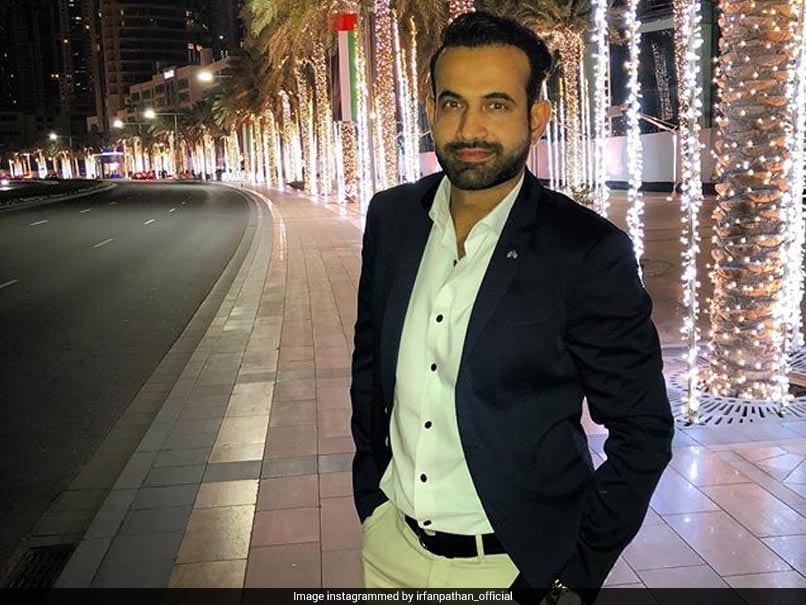 Cricketer Irfan Pathan is a witty man and his recent tweet reply proves so. Bollywood actor Irrfan Khan won the Best Actor trophy at the Filmfare Awards on Saturday but a wrong tag by a leading entertainment magazine left Twitter in splits. In order to extend the wishes to the actor, the magazine mistakenly tagged the cricketer Irfan instead of the actor. Irrfan had won the Best Actor award for his role in the movie 'Hindi Medium' at a glittering ceremony of the awards night in Mumbai.

This is what the magazine posted.

Pathan tickled the funny bone of Twitter and gave a brilliant reply to the magazine.

"Thank u n sorry I couldn't make it but u can send the award to me at my home ;);)", the cricketer replied on his Twitter account.

Thank u n sorry I couldn't make it but u can send the award to me at my home ;);)

The quirky response evoked hilarious laughter amongst the Twitterati people.

Hahahaha You Should Definately Win a Award for this Tweet

The 33-year old player was dropped after two Ranji games despite being named Baroda captain and mentor in the current season. He wasn't selected for the ongoing Syed Mushtaq Ali T20 tournament as well. It was because of this, that the left-handed all-rounder decided to opt for another domestic team. He has sought a No-Objection Certificate (NOC) from Baroda, a team he has represented for the last 17 years.

Comments
Topics mentioned in this article
Irfan Pathan Cricket
Get the latest updates on IND vs NZ 2021, check out the Schedule and Live Score . Like us on Facebook or follow us on Twitter for more sports updates. You can also download the NDTV Cricket app for Android or iOS.