IRE vs AFG, 4th T20I Highlights: Afghanistan defeated Ireland by 27 runs to make it 2-2 in the five-match series with a game to go. 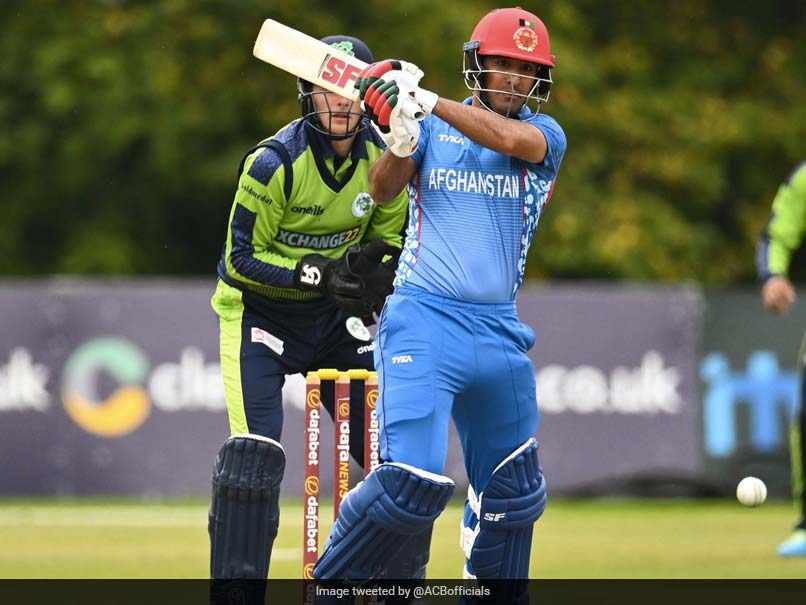 IRE vs AFG, 4th T20I Highlights: Afghanistan defeated Ireland by 27 runs in the rain-curtailed fourth T20I at the Civil Service Cricket Club, Belfast. With the win, Afghanistan took the ongoing five-match series to the decider. In the 11 overs a side match on Monday, Afghanistan posted 132 for 6 batting first and bundled out Ireland for 105 runs. While Najibullah Zadran's 50 off 24 and Rashid Khan's 31 not out off 10 helped Aghanistan's cause in the first innings, Fareed Ahmad Malik picked 3 for 14 later to lead his side to a comfortable win. Ireland had won the toss and opted to bowl first in the game. Earlier, wet outfield had delayed the toss and that saw the match getting reduced to 11 overs per side. The five-match series is now levelled at 2-2 with the final match set to take place at the same venue on August 17. (SCORECARD)

Afghanistan Civil Service Cricket Club, Stormont, Belfast Live Score Live Cricket Score Ireland vs Afghanistan, 4th T20I Cricket
Get the latest updates on India vs Australia and check out  Schedule, Results and Live Score. Like us on Facebook or follow us on Twitter for more sports updates. You can also download the NDTV Cricket app for Android or iOS.