Ravindra Jadeja took to social media to share yet another picture with the hashtag "rajputboy." 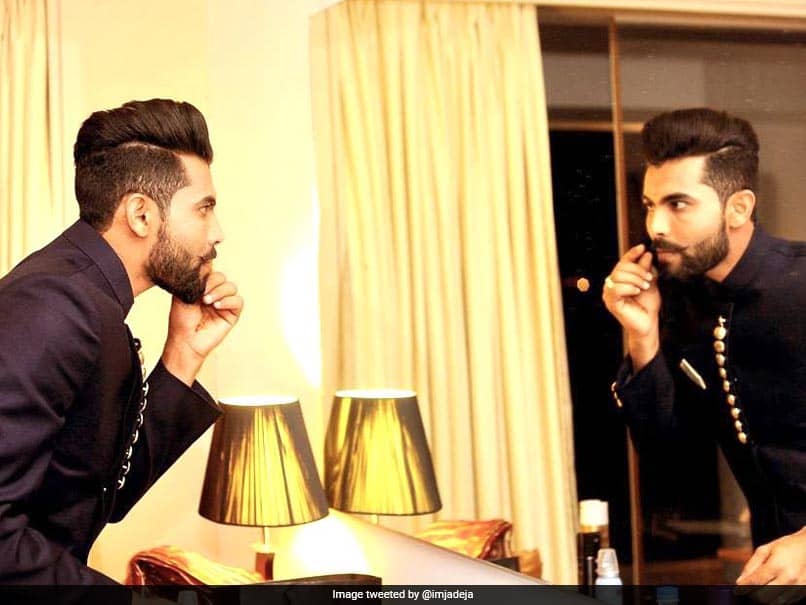 Ravindra Jadeja is proud of his Rajput heritage and has taken to social media quite often to share pictures of this. Now in the UAE with Chennai Super Kings (CSK) for Indian Premier League (IPL) 2020, Ravindra Jadeja found time to share a picture on Twitter where he is seen twirling his moustache while admiring his ethnic outfit and neatly groomed hair. “My signature, My style, My identity.#beyourself #rajputboy,” Jadeja captioned the picture. The signature and style of the star all-rounder, who is No. 3 on the International Cricket Council (ICC) Test rankings for all-rounders, has been there for everyone to see.

Jadeja has been one of the top wicket takers in the IPL with 108 wickets from 170 matches in addition to 1927 runs at 24.08 while batting in the lower order.

However, Jadeja's team CSK have not had the best of starts to their IPL sojourn as two of their players among at least 13 members of the camp tested positive for coronavirus.

To make matters worse, Suresh Raina, CSK's most capped player and the second highest scorer in IPL history, pulled out of the tournament for personal reasons.

Team CEO Kasi Viswanathan said on Tuesday that except the 13 who had tested positive the rest of the squad has tested negative for COVID-19.

“All others, apart from the 13, have tested negative for COVID-19. They will have to undergo another test on Thursday, September 3. We are likely to start training on Friday, September 4,” Viswanathan said.

The IPL begins on September 19 and the final will be played on November 10.

Ravindra Jadeja Cricket IPL 2020
Get the latest updates on India vs Australia Series, check out the India vs Australia Schedule for 2020-21 and Ind vs Aus live score . Like us on Facebook or follow us on Twitter for more sports updates. You can also download the NDTV Cricket app for Android or iOS.