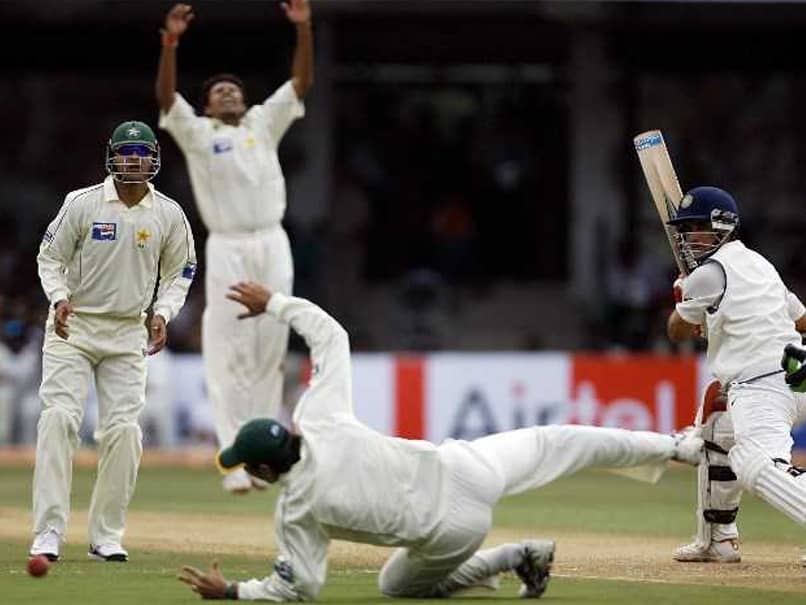 India have not played a Test match against Pakistan since December 2007. (File picture)© AFP

The India-Australia rivalry might have grown manifold in the recent past but nothing matches the intensity of a cricket match between India and Pakistan. The traditional rivals have not played a Test match against each other since December 2007 due to frosty political relations between the two countries. However, former Pakistan skipper Shahid Afridi believes that the two countries should resume their cricketing ties for the sake of Test cricket. "The Ashes series played between England and Australia is considered as the fiercest rivalry but a five-match Test series between India and Pakistan can be bigger than that," Afridi said in an exclusive conversation with NDTV.

Veteran Pakistan batsman Ramiz Raja seconded Afridi's views saying that India-Pakistan Test matches will benefit the longest format of the game and players will learn the art of playing under pressure.

"First of all, Pakistan need to up their game against India. India-Pakistan matches will be hot-sellers. If you want to save Test cricket, India and Pakistan have to play each other. It has a different buzz and vibe. Players will learn the art of playing under pressure," Raja told NDTV.

India cut off cricket ties with Pakistan after the 2008 terrorist attacks on Mumbai which left more than 160 people killed.

Pakistan toured India for a limited-overs series with two Twenty20 Internationals (T20Is) and three one-day internationals (ODIs) from December 2012-January 2013 but full ties were not restored.

After negotiations about the proposed tours failed, the Pakistan Cricket Board (PCB) filed a notice of dispute with the International Cricket Council (ICC) resolution committee in November last year, claiming the 70 million dollars in compensation.

However, the ICC dismissed a compensation claim by Pakistan over India's refusal to honour an agreement to play bilateral series.

Shahid Afridi Rameez Raja Cricket
Get the latest updates on India vs Australia Series, check out the India vs Australia Schedule for 2020-21 and Ind vs Aus live score . Like us on Facebook or follow us on Twitter for more sports updates. You can also download the NDTV Cricket app for Android or iOS.