After his debut for Hong Kong in November 2015, Christopher Carter played 11 ODIs and 10 T20Is, and had become an integral part of the team. 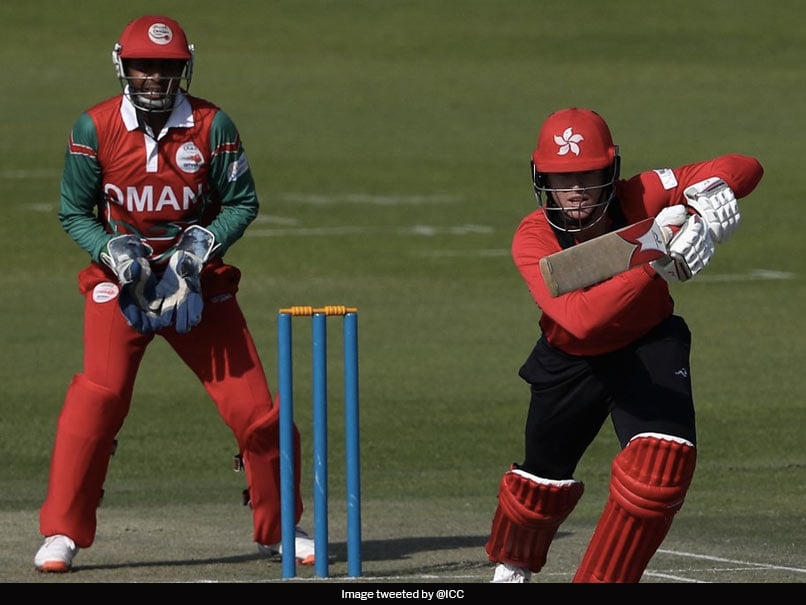 Hong Kong's Christopher Carter has retired from cricket to pursue his childhood dream of becoming a pilot. The 21-year-old wicketkeeper-batsman had earlier put his studies on hold for two years to represent his country. He now thinks it's time to do what he always wanted to. "I already put my studies on hold before, but I think it's time to do what I've always wanted to do, and that is to become a pilot," Carter was quoted as saying by icc-cricket.com.

After his debut for Hong Kong in November 2015, Carter played 11 ODIs and 10 T20Is, and had become an integral part of the team.

Carter, who was born in Hong Kong and grew up in Perth, Australia, has now moved to Adelaide to take pilot training for 55 weeks. He will vie to become a second officer with a Hong Kong airlines.

Hong Kong qualified for the recently held Asia Cup by beating Malaysia in the qualifiers but crashed out of the six-nation tournament after losing their respective group matches against Pakistan and India. They suffered an eight-wicket defeat at the hands of Pakistan and lost to India by 26 runs.

Carter had a poor run in the Asia Cup as he could gather only five runs from two outings.

With eyes set on his new career, Carter still hasn't ruled out a return to the Hong Kong national team.

Hong Kong Christopher Carter Cricket
Get the latest updates on T20 World Cup, check out the T20 World Cup Schedule and Live Score . Like us on Facebook or follow us on Twitter for more sports updates. You can also download the NDTV Cricket app for Android or iOS.