Harbhajan Singh and Yuvraj Singh have played together for a long time. 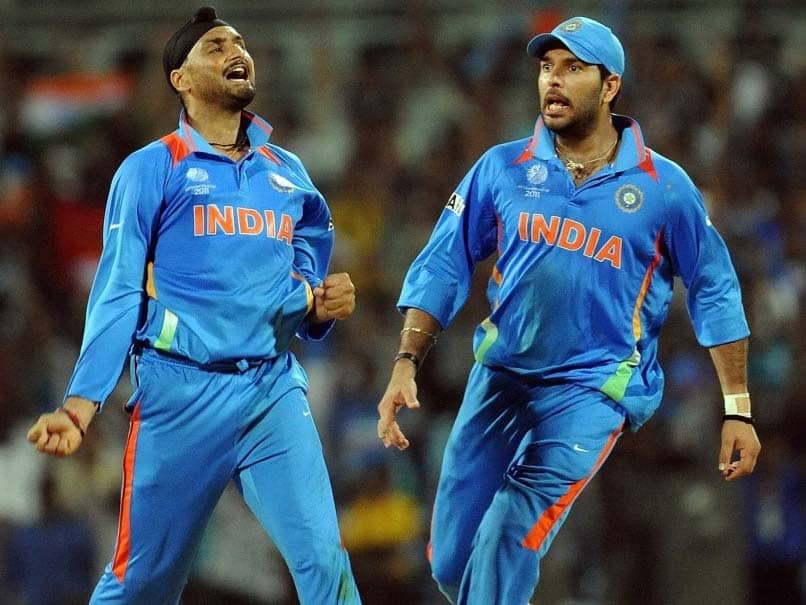 India cricketers Harbhajan Singh and Yuvraj Singh share a great bonhomie. The duo when playing together, were often seen having a blast both on and off the field. Both Yuvraj and Harbhajan have featured for Punjab in the domestic circuit and known to each other for a long time. A couple of days back, Yuvraj Singh took to Twitter and showed his frustration after a power cut at his Mumbai residence. "Lights Out in Bandra for over an hour now ... can we get it back please ?!?!," Yuvraj's tweet read.

Harbhajan took no time to reply to his best pal and gave a funny reply to Yuvraj Singh.

Harbhajan's performance in the IPL 2018 wasn't that impressive. The veteran spinner claimed 7 wickets in 13 matches at an economy of 8.48.

On the other hand, Yuvraj played 8 matches for the Punjab outfit, scoring 65 runs at an average of 10.83.

Chennai Super Kings lifted their third IPL title, thrashing SunRisers Hyderabad by eight wickets in the summit clash on May 27.