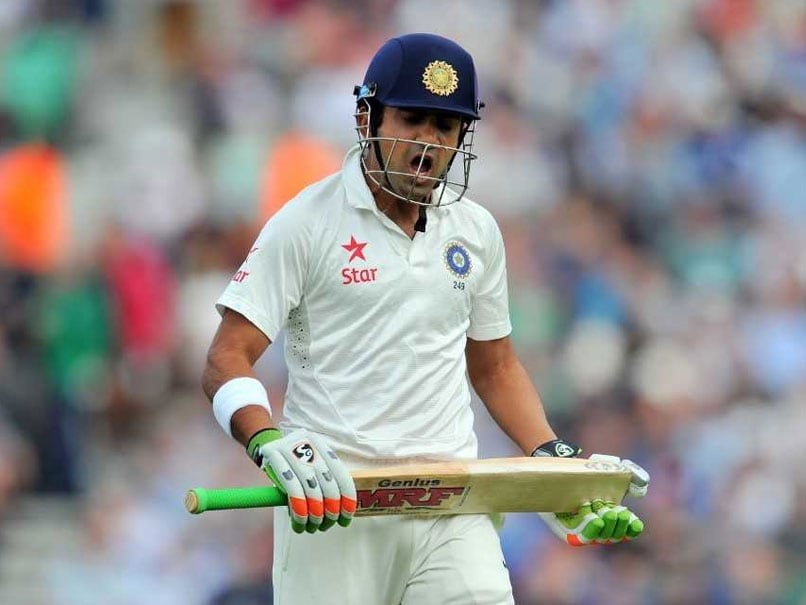 Gautam Gambhir, the former India opener, was "mentally the most insecure, negative and pessimistic" but that did not stop him from becoming one of the most successful batsmen of his generation, former mental conditioning coach Paddy Upton has written in his newly-released book. Interestingly, the feisty former opener did not find the assertions hurtful. Gautam Gambhir, who is a now a politician, said that he is confident that there is "no sinful intention in Upton's views as he is a nice man and in any case his insecurities are well documented".

"I wanted myself and Indian team to be the best in the world. That's why I was not satisfied even after scoring 100 as it has been mentioned in Paddy's book. I see nothing wrong there. As a driven individual I have tried to raise the bar for myself alone," Gambhir responded.

"I did some of my best and least effective mental conditioning work with Gautam Gambhir, the International Test Cricketer of the Year' in 2009. I worked with him up until that time but I had little to do with him being named world's best cricketer," Upton writes in his book.

Upton recalled how the left-handed opener would be in "agony" even after scoring a hundred and stressing more on the mistakes he might have made.

Moreover, Upton wrote that no matter what he and then coach Gary Kirsten did Gambhir was "negative and pessimistic."

"Using popular notion of mental toughness, he was one of the weakest and mentally most insecure people I have worked with," Upton wrote.

"But at the same time, he was undoubtedly one of the best and most determined and successful Test batsmen in the world. Something he would prove yet again in 2011 World Cup final."

"I would go as far as to say, with greatest respect for MS the man and the Cricketer, that it is not emotional control but the lack of access to emotions. MS is not wired as an emotional type. It's almost as if he doesn't have them; a performance enhancing gift from birth," Upton wrote.