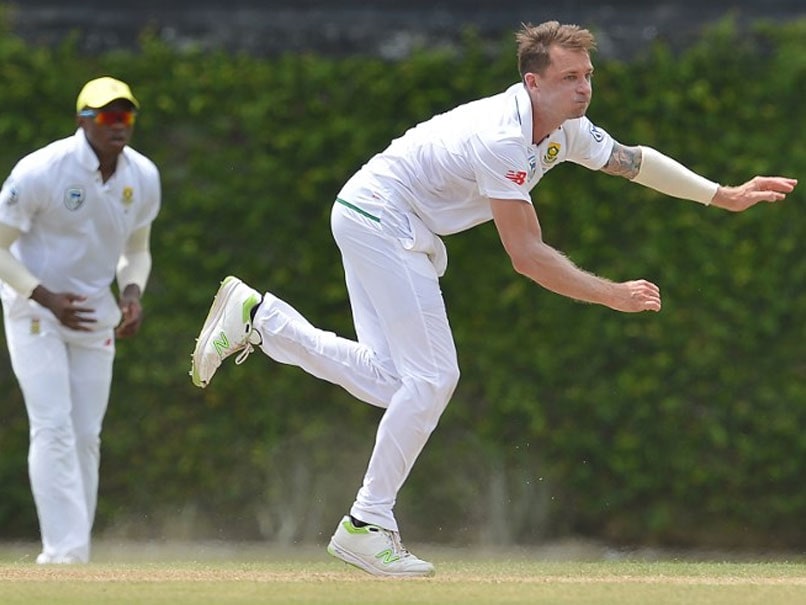 Injury-prone South African fast bowler Dale Steyn appears fit and could play in the first Test against hosts Sri Lanka, skipper Faf du Plessis said Friday. The 35-year-old was impressive in the nets and was included in the squad for the Test match starting in Galle on Thursday, Du Plessis said in Colombo. "He is back for the squad. He looks really good in the nets. Its about getting his fitness levels back up to where we need them to be for Test cricket," he said adding that he was likely to play.

The veteran was given a solid work out on day one of the Proteas' two-day warm-up game against a Sri Lanka Board XI on Saturday, bowling 12 wicketless overs on an unfriendly pitch in humid conditions.

South Africa plays two Tests against Sri Lanka in Galle from July 12 and the second in Colombo from July 20.

Steyn has missed 27 of South Africa's most recent 32 Test matches.

Steyn last played for South Africa against India six months ago in Cape Town Test in January. He could bowl only 17.3 overs before getting his heel injured, which ended his participation in the subsequent matches of the three-match series.

Prior to Cape Town Test, he had spent 13 months away from the national team after suffering a shoulder injury during the WACA Test against Australia in December 2016. The injured had then required a surgery.

Dale Steyn Cricket
Get the latest updates on ICC T20 Worldcup 2022 and CWG 2022 check out the Schedule, Live Score and Medals Tally. Like us on Facebook or follow us on Twitter for more sports updates. You can also download the NDTV Cricket app for Android or iOS.