Dale Steyn was on Monday named in a 15-man South African squad for two Test matches in Sri Lanka next month. 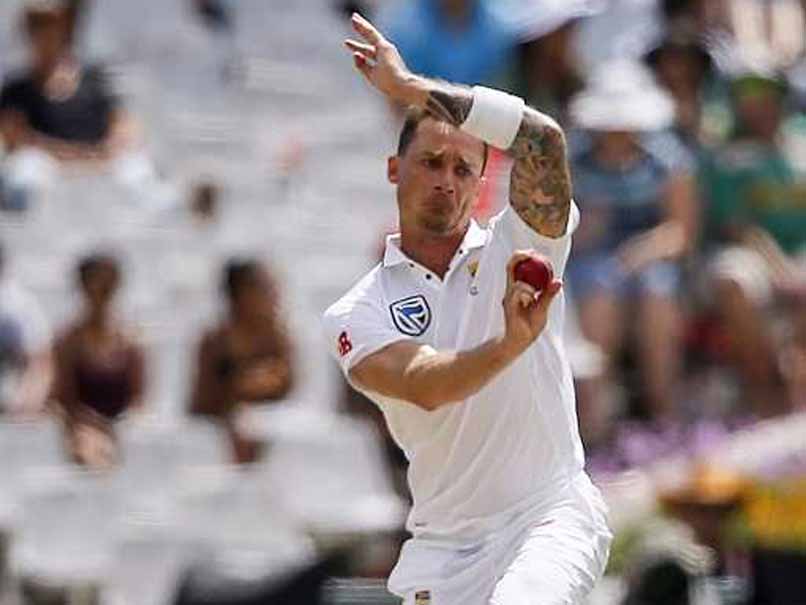 Dale Steyn has made a return to the South Africa squad after being named in the 15-member team for the two-match Test series against Sri Lanka next month. Steyn's international career has been been derailed by continuous injuries, which has seen him miss 27 of South Africa's most recent 32 Test matches. The fast bowler failed to even last the length of his last two Tests for South Africa (against Australia in November 2016 and India in January 2018). Steyn is currently playing for Hampshire in the English county.

In his first match since suffering a heel injury in the first Test against India in January, he took one for 80 in a one-day match against Somerset last week and he claimed two for 91 in the first innings of a current first-class fixture against Sussex.

Although South African coach Ottis Gibson has said a fully-fit Steyn would be included in the country's team, Steyn will be competing with world number one bowler Kagiso Rabada, experienced seamer Vernon Philander and exciting youngster Lungi Ngidi for a starting place in a country where it is unlikely that more than three fast bowlers will be picked.

Selection convener Linda Zondi welcomed Steyn's return "in our pack of world-class seamers, particularly in view of the retirement of Morne Morkel."

Zondi said Rabada had fully recovered from a "lower back stress reaction" - a possible prelude to a stress fracture - that kept him out of the Indian Premier League recently.

South Africa picked a varied trio of spinners. Left-arm orthodox spinner Keshav Maharaj will be backed up by left-arm wrist spinner Tabraiz Shamsi and leg-spinner Von Berg, who is also a capable batsman.

The Tests will be followed by five one-day internationals and a Twenty20 international. Squads for these matches will be announced later.

Dale Steyn Kagiso Rabada Cricket
Get the latest updates on ICC Women's Cricket World Cup 2022 and IPL 2022, check out the Schedule , Live Score and IPL Points Table. Like us on Facebook or follow us on Twitter for more sports updates. You can also download the NDTV Cricket app for Android or iOS.