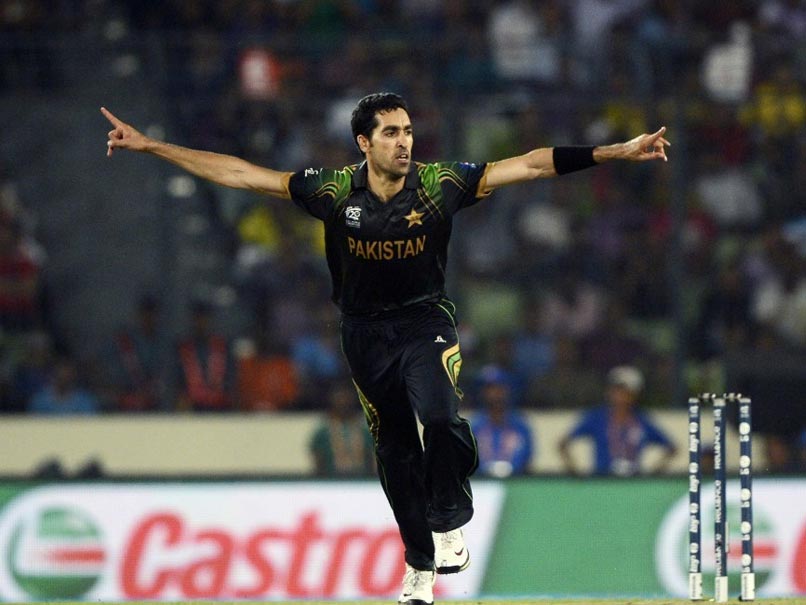 Former Pakistan medium pacer Umar Gul has been named the new bowling coach of the Afghanistan men's cricket team. Gul was one of the top bowlers in limited overs cricket during his career, playing a crucial role in Pakistan reaching the 2007 ICC WT20 final and winning the title in 2009. The 39-year-old played 237 matches for Pakistan across all formats. Gul picked 179 wickets in 130 ODIs and bagged 85 in 60 T20Is with a miserly career economy of 7.19.

Afghanistan are fifth in the Super League Standings having won seven of their nine matches to-date, while opponents Zimbabwe are above only Netherlands at the foot of the table.

Rashid Khan Cricket
Get the latest updates on IPL Auction 2023 and check out  IPL 2023 and Live Cricket Score. Like us on Facebook or follow us on Twitter for more sports updates. You can also download the NDTV Cricket app for Android or iOS.