Earlier this year, Jofra Archer had suffered a cut to his hand while cleaning at his home in January and hasn't recovered since then. 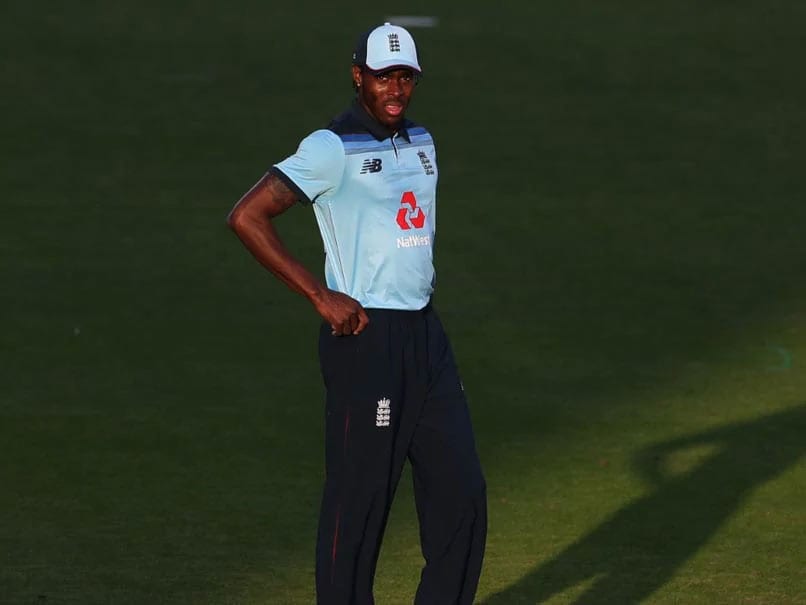 Jofra Archer also had to pull out of IPL 2021 due to his injury.© AFP

England and Wales Cricket Board (ECB) on Sunday then confirmed that Archer has been ruled out of the upcoming two-match Test series against New Zealand.

Earlier this year, Archer had suffered a cut to his hand while cleaning at his home in January shortly before flying to India to prepare for the Test series.

The ECB's medical team managed the injury throughout the tour, and it did not impact his availability. A fragment of glass was removed during the operation to his middle finger on his right hand in March.

Archer had played two Tests and all the five T20Is against India, and then he was ruled out from the ODI series and the first half of the IPL.

England and New Zealand are slated to lock horns in a two-match Test series, which gets underway on June 2.