World Test Championship: Wriddhiman Saha has just recovered from COVID-19, but KS Bharat has been roped in to travel with the Indian team as cover. 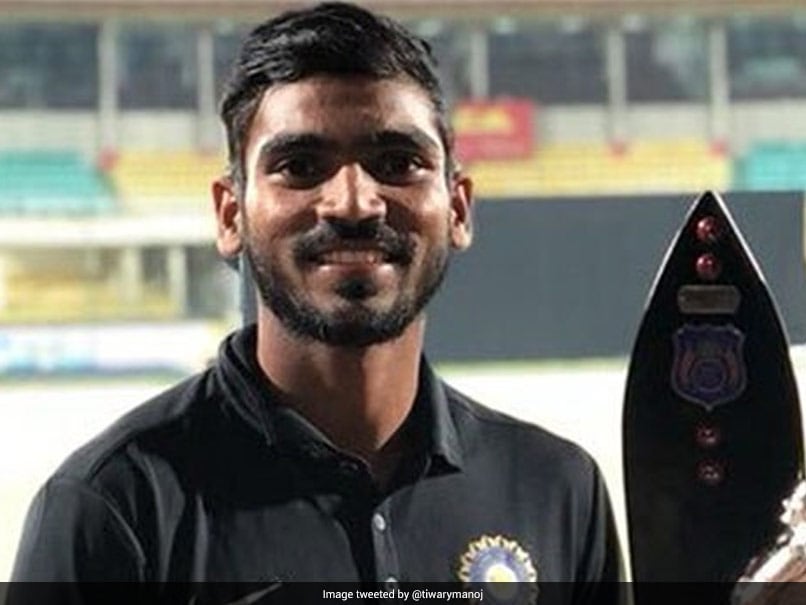 WTC Final: KS Bharat has been called in as cover for Wriddhiman Saha.© Twitter

Wicketkeeper-batsman KS Bharat will be travelling to the UK with the India men's squad for the upcoming World Test Championship (WTC) final against New Zealand and five-match Test series against England. The wicket-keeper is cover for Wriddhiman Saha who has just recovered from Covid-19. Although Saha has recovered in time to enter the bio-bubble in Mumbai before leaving for the UK on June 2, the selection committee did not take any chances and they decided to add Bharat to the group with an eye on the COVID-19 protocols and guidelines.

Speaking to ANI, sources in the know of developments said it was a precautionary step with an eye on Saha's recovery from COVID-19.

"He was added as cover for Saha considering he was still recovering from the virus and wicket-keeping is a specialised job. If Saha wasn't fit in time, we would have needed a second keeper in the squad for the tour which is a three-month long one," the source said.

The BCCI had made a foolproof plan for the national team before they depart for the UK to play the World Test Championship (WTC) final against New Zealand and the five-match Test series against England.

The roadmap drawn had arrangements made for all the players to undergo three RT-PCR tests before assembling in Mumbai on Wednesday in charter planes. The Indian players will also be administered the second COVID-19 vaccine by the UK health department.

Wriddhiman Saha Cricket
Get the latest updates on SA vs IND 2021-22, check out the Schedule and Live Score . Like us on Facebook or follow us on Twitter for more sports updates. You can also download the NDTV Cricket app for Android or iOS.