Sanjay Bangar is likely to lose his job as the Indian men's cricket team batting coach, with Vikram Rathour being carded as the front-runner for the job. 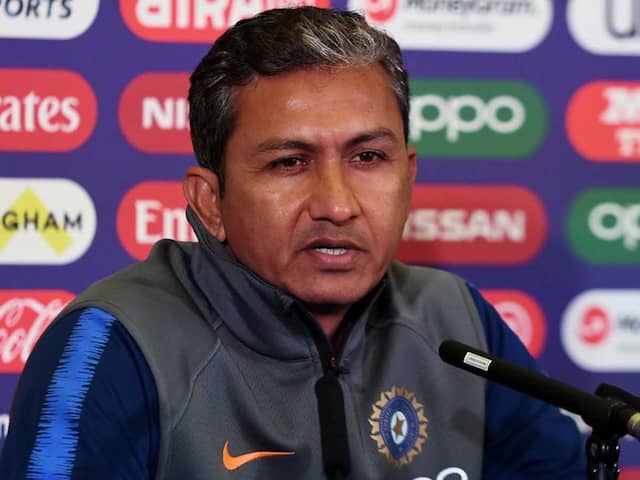 Sanjay Bangar, who seems to be the only man among Ravi Shastri-led Team India support staff likely to lose his job, reportedly barged into the room of one of the national selectors -- Devang Gandhi -- and had a heated exchange over his omission from the batting coach job. According to a report published in The Times of India, Sanjay Bangar barged into selector Devang Gandhi's room when the selection committee was conducting interviews for various posts of the support staff.

The selection committee named the candidates on priority basis and the top names in each category will be appointed after the formalities with regards to Conflict of Interest declaration is complete.

Vikram Rathour is the leading candidate for the role of batting coach while Bharat Arun and R Sridhar are likely to retain their position as bowling coach and fielding coach respectively.

The 50-year-old Rathour played 6 Tests and 7 ODIs in 1996 without much success but was a domestic heavyweight for Punjab.

India Cricket Team Sanjay Bangar Cricket
Get the latest Cricket news, check out the India cricket schedule, Cricket live score . Like us on Facebook or follow us on Twitter for more sports updates. You can also download the NDTV Cricket app for Android or iOS.