Teammate David Warner was also dismissed for one run on his comeback to professional cricket in Canada on Saturday. 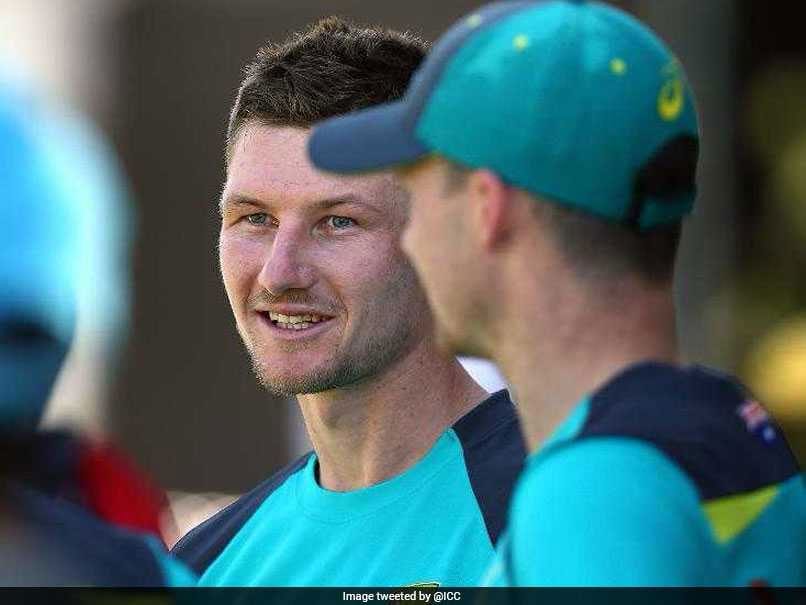 Currently serving a 9-month ban from the Australian national cricket team, Cameron Bancroft on Sunday returned to professional cricket representing Desert Blaze against Southern Storm in the NT Strike League in Darwin. Bancroft, who opened the inning for the Desert Blaze got out cheaply after scoring just one run but his team went on to win the match. Post the match, the 25-year-old said that he was delighted to be back on the cricket field. "To get back in to some cricket is really exciting. Obviously not an ideal start but the team won, it's not all about you sometimes. I'll keep enjoying every moment here," Bancroft was quoted as saying by cricket.com.au after the match.

Bancroft's return to the cricket field comes after a gap of three months.

Cameron Bancroft along with former skipper Steve Smith and David Warner was banned for his role in the ball-tampering controversy during the Cape Town Test against South Africa in March.

"Cricket is a component and part of my life. I know that for the last couple of months cricket has not necessarily been the No.1 priority in my life. But my life is still pretty good and there's lots of great things about it. I think that's been the beautiful thing about the last few months is you certainly learnt to appreciate and be grateful for what you do have. I had cricket taken away from me there for a little while but I've got a lot of great friends and support," the 25-year-old added.

Steve Smith and David Warner also made their comebacks to professional cricket recently playing in the Global T20 Canada League. Smith scored a brilliant 61 in his first match while David Warner like Bancroft got out cheaply after scoring just one run.

David Warner
Get the latest updates on ICC T20 Worldcup 2022, check out the Schedule and Live Score. Like us on Facebook or follow us on Twitter for more sports updates. You can also download the NDTV Cricket app for Android or iOS.