Michael Clarke said that the lure of IPL contracts saw Australia become "a little bit softer" than the world was accustomed to seeing. 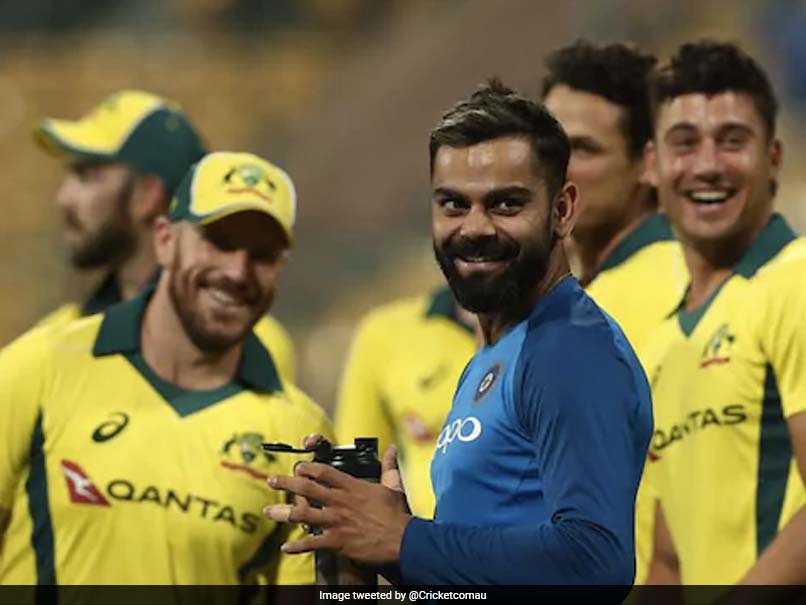 Australian cricketers were so keen on protecting their lucrative IPL deals that they felt "scared" of sledging India captain Virat Kohli and his teammates during a particular period and instead "sucked up" to them, former skipper Michael Clarke has claimed. India and Australia have had some memorable bilateral duels but Clarke felt that whenever the Australians would face India, their eyes would be trained on the cash-rich league which is played in April-May every year.

"Everybody knows how powerful India are in regards to the financial part of the game, internationally or domestically with the IPL," Clarke told Big Sports Breakfast.

"I feel that Australian cricket, and probably every other team over a little period, went the opposite and actually sucked up to India. They were too scared to sledge Kohli or the other Indian players because they had to play with them in April," the World Cup winning Australian skipper said.

Clarke believes that some of Australia's ruthless on-field character got compromised because the top-10 draws at the IPL auctions gave an impression that they would never sledge Kohli.

"Name a list of ten players and they are bidding for these Australian players to get into their IPL team," he said.

"The players were like: 'I'm not going to sledge Kohli, I want him to pick me for Bangalore so I can make my $1 million for my six weeks.'"

"I feel like that's where Australia went through that little phase where our cricket become a little bit softer or not as hard as we're accustomed to seeing," Clarke said about the time after the ball-tampering scandal when terms like "Elite honesty" were propagated.

India and Australia have always enjoyed a fiery on-field chemistry with the two teams engaging in many verbal wars in the past, which include the tours of Down Under in 2007-08 and 2018-19.

The infamous 'Monkey gate' in 2008 is considered the lowest point between the two powerhouses.