"A Bit Like The Ashes": Tim Paine Hypes Up India-Australia Rivalry

Any contest with India in the Test format is always a much-anticipated clash, says the Australian skipper for the longest format. 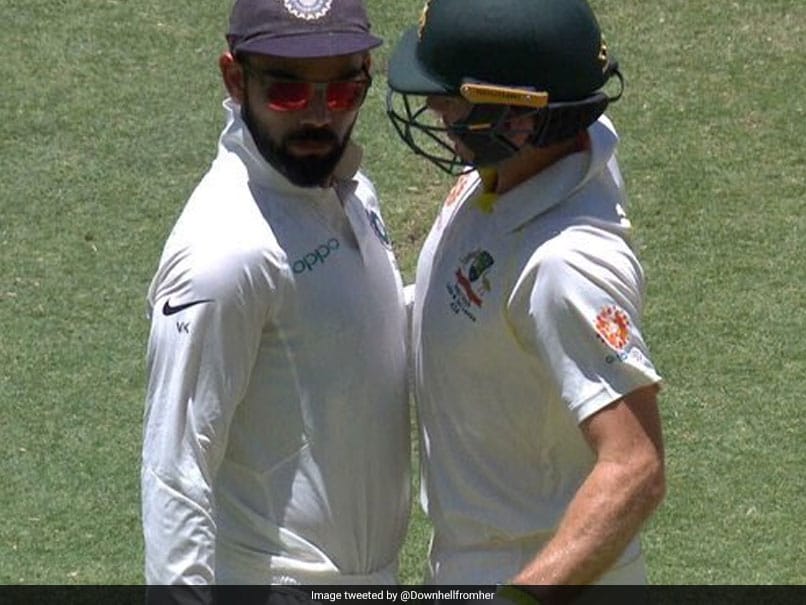 Tim Paine is fired up for the India's tour of Australia scheduled for later this year.© Twitter

Australia Test captain Tim Paine said that when they face off against India in the longest format of the game, it is always a much-anticipated clash due to the quality of cricket and went on to compare the competition to the hallowed Ashes series between Australia and England. India won their first ever Test series Down Under when they toured in 2018-19. But Paine remained adamant that the Australian side were not thinking about revenge. "India and Australia as a rivalry, it's a series a bit like the Ashes that we all look forward to," Cricbuzz quoted Paine as saying during a video press conference with reporters.

"This is a different team, no doubt their team will be slightly different as well, but it's two high quality teams, a really anticipated series purely because of the quality of cricket, not for what's happened before," he said.

India are scheduled to tour Australia for a four-match Test series in December this year. However, this time the Australia will have the services of Steve Smith and David Warner, who were serving a ban for their involvement in the sandpaper-gate scandal in 2018 when the two sides last met.

Tim Paine said that with the inclusion of the two key batsmen as well as Marnus Labuschagne's improvement since the Ashes last summer, Australia will be better prepared to take on India's bowling attack spearheaded by Jasprit Bumrah.

"I think you put in 15,000 Test runs with two guys alone, Steve Smith and David Warner, Marnus Labuschagne's come on in leaps and bounds and he's now a top three or four batsman in the world himself. You put that amount of runs into a cricket side, last time we didn't have..." he said.

"We know how good India's bowling line-up is and last time we just weren't quite good enough if we're totally honest against that attack, whereas this time I think we'll be a different kettle of fish. We've got three of the best batsmen in the world in our top six," he added.